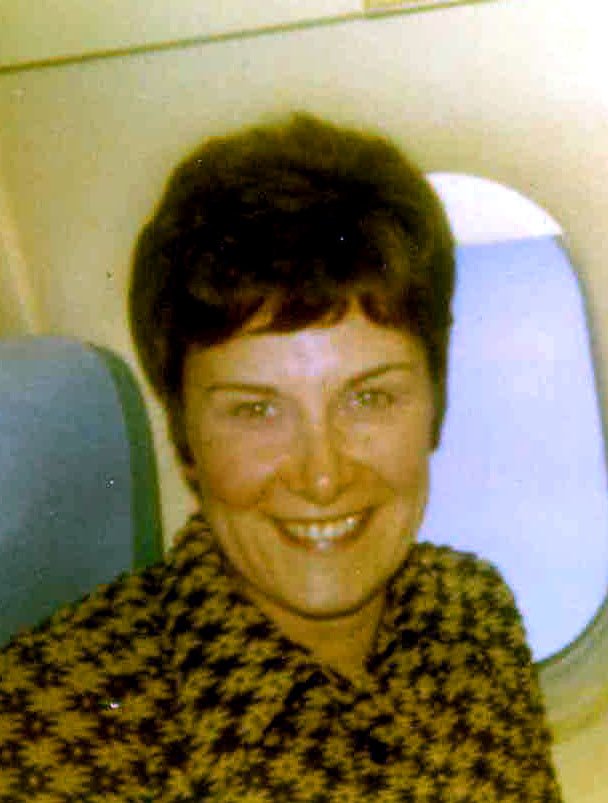 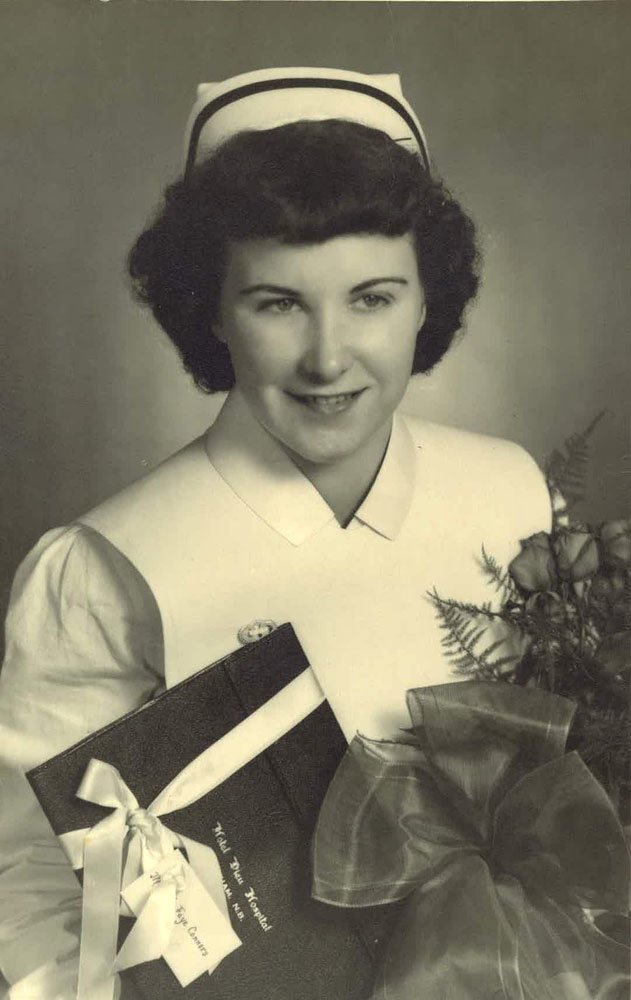 Faye Elizabeth Connors RN, of Upper Blackville, NB, passed away peacefully at the Miramichi Regional Hospital on Monday, April 27, 2020 at the age of 92. Born in Upper Blackville, NB on January 13th, 1928, she was the daughter of the late Eugene and Esther (Murray) Connors. Faye was a nurse, graduating from Hotel Dieu, Chatham NB. She worked at several hospitals in New Brunswick as well as a VON nurse in Moncton for 19 years before finishing her career in Fredericton at the Veterans Hospital.

Faye was predeceased by her parents; brothers, John and Myles; niece and nephew, Robert and Jacqueline Connors; and brother-in-law, Paul Sutherland.

Faye had a passion for travel which included, bus trips to Cape Breton, train trips to Quebec, road trips to Boston and various locations around the Maritimes and by plane to the Caribbean, England, France and Ireland.

Arrangements are entrusted to the care of York Funeral Home’s Miramichi Valley Chapel. Due to COVID-19 restrictions, funeral details will be announced at a future date. In Faye’s memory, donations may be made to the donor’s choice. Personal condolences may be offered through www.yorkfh.com