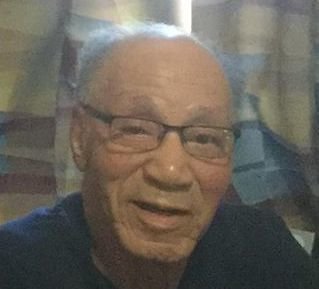 The passing of Eldon Hebert Howe of Fredericton, NB, husband of Catherine (Bell) Howe, occurred on April 27, 2020 at York Care Centre. Born on July 7, 1928 in Fredericton, NB, he was the son of the late Estella (Hudlin) and Ernest Howe.

The family of Eldon would like to say thank-you to Tamsen Arnold and the staff of Tower 3 of York Care Centre for their wonderful care during his stay.

The family will be holding a private interment service and memorial service in the future when current restrictions are lifted.

For those who wish, remembrances may be made to St. Mary's Anglican Church for the Building Renovation Fund http://www.stmarysfredericton.ca/ or donor’s choice. Personal condolences may be offered through www.yorkfh.com

Share Your Memory of
Eldon
Upload Your Memory View All Memories
Be the first to upload a memory!
Share A Memory
Plant a Tree