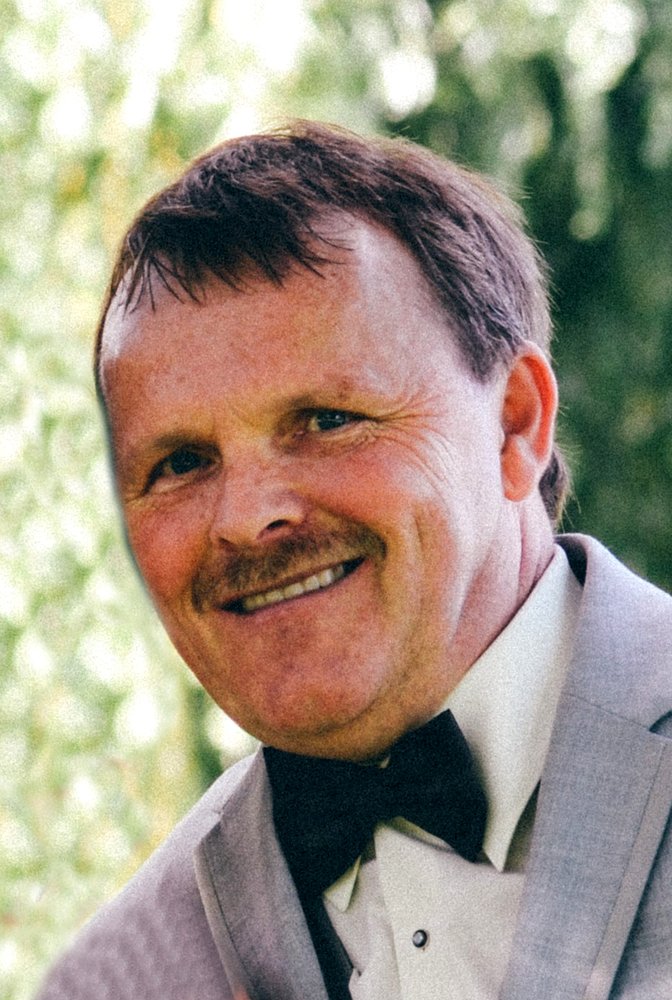 The passing of Preston James Waite of , , husband of Betty Ann () Waite, occurred on April 25, 2020 at the .  Born on August 8, 1959 in PE, he was the son of the late Ernest Waite and the late Norma (Ramsey) Currie.  Preston worked as IT Instructor for , Fredericton Campus. He enjoyed camping, the outdoors and spending time with his family, especially his grandchildren, they were his world.

Due to the current public advisory with regard to COVID-19 and gatherings, there will be no service at this time. For those who wish, remembrances may be made to Canadian Cancer Society or the Fredericton SPCA.  Personal condolences may be offered through www.yorkfh.com

Share Your Memory of
Preston
Upload Your Memory View All Memories
Be the first to upload a memory!
Share A Memory
Plant a Tree