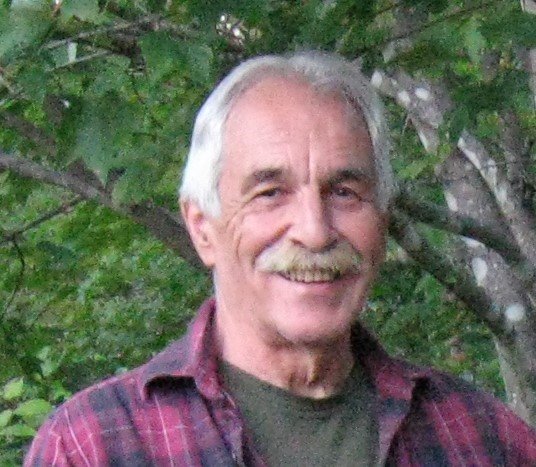 It is with great sadness that the family of Gunther Reissner of Yoho, NB announce his passing on April 22, 2020 at the Doctor Everett Chalmers Hospital, Fredericton.  He was 66 years of age.

Gunther was born on May 11, 1953 in Vöcklabruck, Austria and was the son of Michael (late) and Sofia (Hoos) Reissner. When he was five months of age, his family moved to Canada and settled in Fredericton.  His family also owned a camp at Yoho Lake.  Gunther grew up loving the area and eventually built his permanent home there.

Gunther held a Bachelor of Sciences Degree with a major in Biology from the University of New Brunswick.  He was employed for many years with Forest Protection Limited and the Province of New Brunswick, as well as a short period of time with the Blueberry Growers Association in Charlotte County.

He had many passions and hobbies.  His love of music was known to all of those who knew him.  He loved get-togethers with friends and family and the live music at many of those events.  He would listen on the sidelines for a short while and, inevitably, he would pull a harmonica (that he brought along "just in case") out of a pocket and join in. He loved the outdoors, in particular working on cleaning the lot surrounding his home at Yoho Lake, boating on the lake, fishing, photography and observing the variety of birds and other wildlife that he saw at home and during his travels.  He had quite a talent for "calling in" owls during summer evenings so that he and Gert could hopefully catch a glimpse from their deck.

In addition to his mother Sofia, Gunther is survived by his partner of almost 24 years, Gert Lawlor, a brother Richard (Rick) Reissner (Alanna Sherwood) and a sister Brigitte McKay (Ronald).  He is also survived by many cousins, three nieces and one nephew, many close friends that he held dear and his "little buddy" Sasha the dog.

He is predeceased by his father Michael, his grandparents and several aunts and uncles.

In keeping with Gunther's wishes, there will be no visitation or funeral.  Cremation has taken place and a private family burial service will be held at a later date. At some point during the summer or fall of 2020, when COVID 19 restrictions have been lifted, his family will host a larger get-together for relatives and friends at Yoho Lake to celebrate his life, exchange memories and play and enjoy the music that he loved.

In lieu of flowers, donations to the Fredericton SPCA, the Fredericton Community Kitchens or a charity of the donor's choice would be appreciated.  Personal condolences may be offered through www.yorkfh.com.

Share Your Memory of
Gunther
Upload Your Memory View All Memories
Be the first to upload a memory!
Share A Memory
Plant a Tree