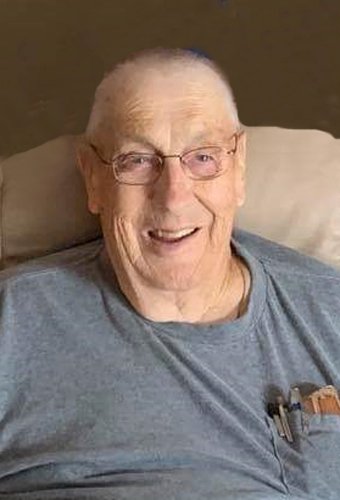 Douglas "Dougie" Henry Anderson went home to be with his Heavenly Father on Saturday, April 18, 2020. Dougie passed away at the Dr. Everett Chalmers Regional Hospital with his wife, Pauline at his side.  Born on April 16, 1938 in Marysville, NB,  he was the son of the late Henry and Mary (Young) Anderson.

Besides his parents, Dougie was predeceased by his grandson, Andrew Flynn; sister, Juanita Crawford; and aunt, Isabelle Hume.

Celebration of Life at a later date