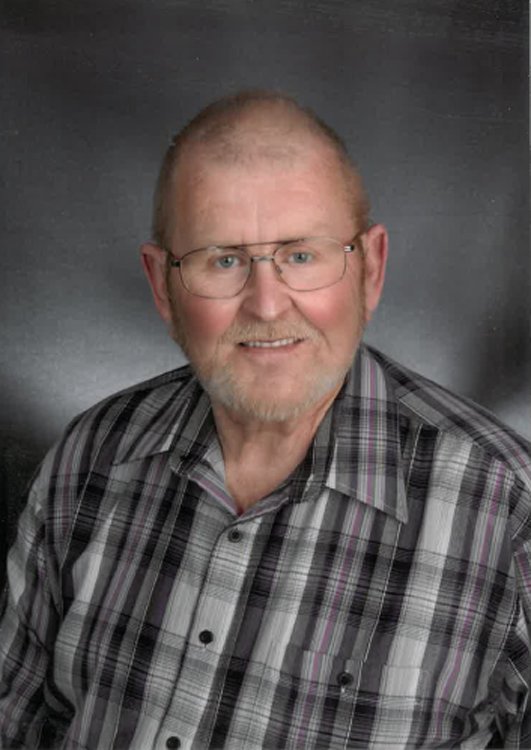 It is with great sadness his family announces the passing of Larry William Estabrooks of Waasis, NB, husband of Sally (Baird) Estabrooks which occurred on April 16, 2020 at Dr. Everett Chalmers Regional Hospital in Fredericton. He was the son of the late Floyd and Emily (Crossman) Estabrooks.

Arrangements are entrusted to the care of York Funeral Home. There will be no public services at this time. Interment will take place at a later date. For those who wish, remembrances may be made to the Canadian Diabetes Association, or a charity of the donor’s choice. Personal condolences may be offered through www.yorkfh.com

Share Your Memory of
Larry
Upload Your Memory View All Memories
Be the first to upload a memory!
Share A Memory
Plant a Tree