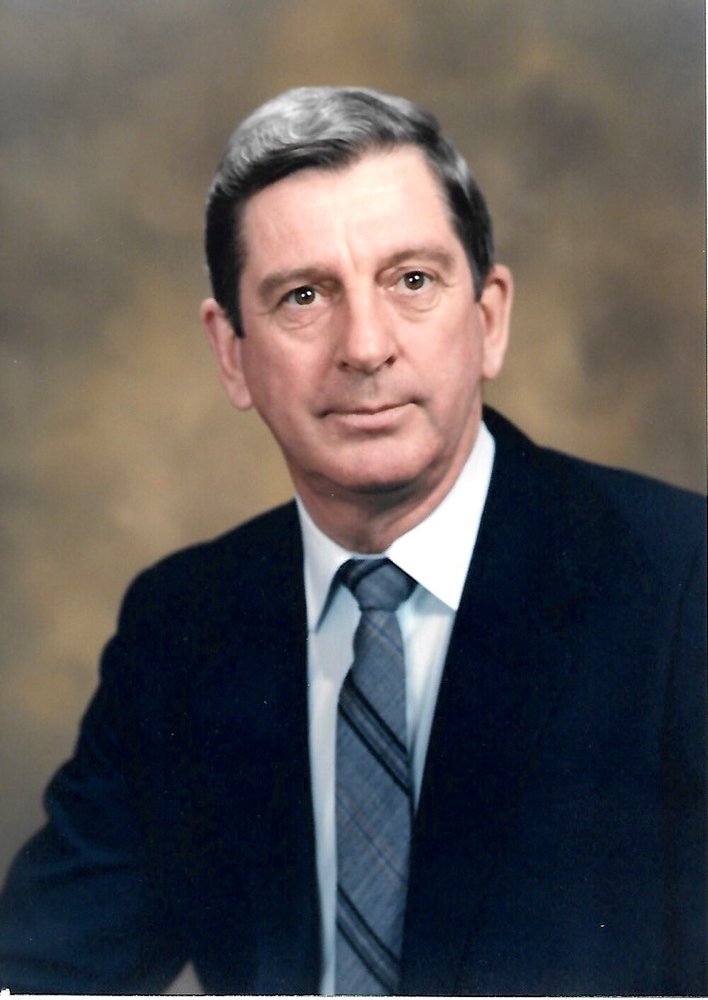 It is with great sadness that his family announces the death of James Albert Doyle, 87, husband of the late Eileen (Trevors) Doyle. James died peacefully Wednesday, April 15th, 2020 at the Paradise Villa Assisted Living Residence in Fredericton.

Jim was born in Dalhousie, N.B., November 28th, 1932 to the late Arthur and Florence (DeWolfe) Doyle. He attended Dalhousie High School and continued his education, graduating from Purdue University in Indiana with a B.Sc. in Education and later obtained a B.Ed. from St. Thomas University in Chatham. In 1988, he was awarded an honorary doctorate of laws degree from St. Thomas University, an honour he was particularly proud of.

Not one to remain idle, Jim's next “job” was to establish University Programs on the Miramichi in 1994. This program ran successfully for over a decade, enabling access to university programs for students living on the Miramichi and was a testament to his belief in the importance of access to education for all. He served as a member of the Chatham Town Council from 1992-95 and was elected to the Legislative Assembly of New Brunswick on November 17, 1997 as the Liberal MLA for Miramichi-Bay du Vin.

Jim was a family man, dedicated to his wife, Eileen and their 3 children. He was extremely proud of his 6 grandsons and in return, Poppa was loved by “his boys”. He especially loved to spend time with them in the summer, at his beach lot in Bay du Vin. Jim was proud to call the Miramichi his home and especially proud of his Irish heritage. He was a man of deep faith and was a long time parishioner of St. Michael’s Basilica in the former Chatham.

The family wishes to express special thanks to Jim’s Miramichi caregivers, Jeanette Fernandez and Scott Murphy, who cared for and supported Dad in his home in Miramichi. In addition, special thanks to friends and neighbors in Miramichi, and as well the staff of Paradise Villa in Fredericton whose kindness and compassion for Dad at the end of his life was a great source of comfort.

Due to the Covid-19 Pandemic, a Mass of Christian Burial and celebration of life will be held at a later date (to be determined) at St. Michaels Roman Catholic Basilica, Miramichi.

As an expression of sympathy, donations may be made to Hospice Miramichi. Initial arrangements are in the care of York Funeral Home, 302 Brookside Dr, Fredericton, telephone (506) 458-9538. Personal condolences may be offered through www.yorkfh.com