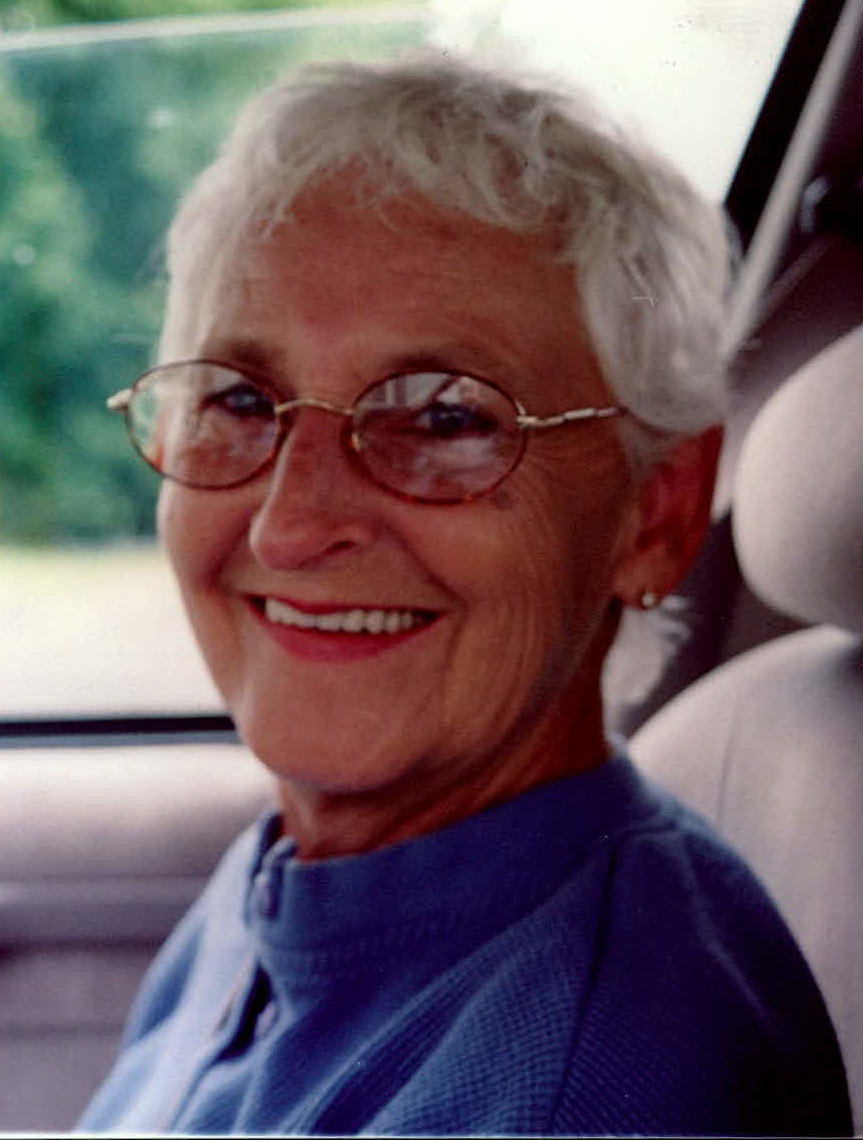 The passing of Shirley Elizabeth Ketch occurred on Wednesday, March 18, 2020 at Hospice House,   Born on September 2, 1934, she was the daughter of the late Donald and Evelyn (Bromley) Watters of Glasssville, NB.  Shirley was a proud retiree from NB Tel, where she worked as an operator and supervisor for 30 years. , as she was affectionately known to many, could be seen often at the Fredericton Legion, where she enjoyed many friendships along with playing shuffleboard and was a one time NB champion.  On the golf course or playing cards, she was competitive in everything she did.  Her pride was her daughters and their accomplishments; her greatest joy was being around her grandchildren.

In keeping with her wishes, there will be no visitation. There will be a PRIVATE Memorial Service at York Funeral Home’s T. Gordon MacLeod Memorial Chapel on Wednesday, August 5, 2020 at 11 am. Due to COVID-19 restrictions, a LIVE PUBLIC WEBCAST will be available through www.yorkfh.com. Interment will be in .  For those who wish, remembrances may be made to Hospice Fredericton. Personal condolences may be offered through www.yorkfh.com