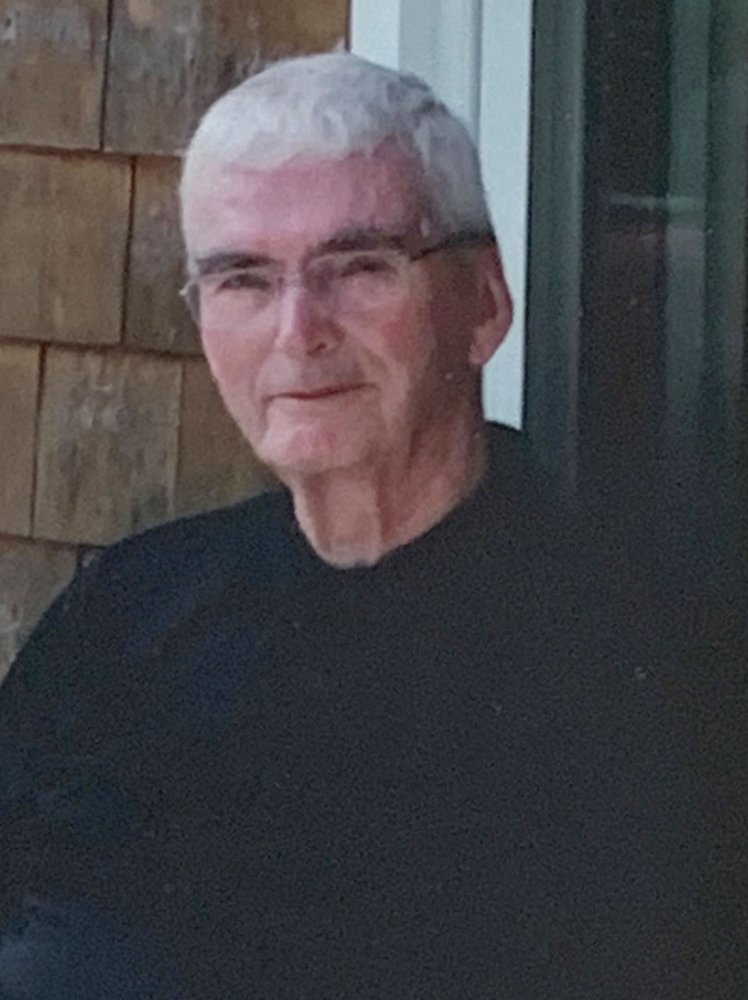 It is with deep sadness that we announce the passing of George Conway Costello on Monday, March 16, 2020 at the Dr. Everett Chalmers Regional Hospital, , following a hard fought battle with cancer. Born in on May 8, 1931, he was the son of Ethel Tims and George Costello and step-son of Lorne Rogers.

Dad is survived by his wife Alice, the love of his life for over 65 years; they were best friends who did everything together. He was a wonderful father to Laurie, Lynn (Scott), Gail (Julie), and Stephen (Morag). Dad will be dearly missed by his grandchildren, Chris, Katie, Andrew, Carly, Lauren, Thomas, Brendan, Erica and Jacob, who loved him with all their hearts. In addition to his parents, Dad was predeceased by his brother, Harry Costello (Pauline) and his daughter -in-law, Jane Costello.

Dad was a founding member of the Kinsman Club, the Rotary Club and the Nashwaaksis Figure Skating Club. He is a member of the New Brunswick Softball Sports Hall of Fame both as a player and a coach. He loved to curl, play golf, play cards and spend time with his family at and . Dad was a proud lifelong donor to the Canadian Blood Services, which further demonstrates his kind, generous spirit. Anyone who knew him would describe Dad as a kind, caring, friendly man who loved to chat with just about anyone. He was extremely proud of all of his children and grandchildren, a popular topic when he chatted with friends and strangers alike. Like his Mother, Dad was a die-hard Montreal Canadians fan. Keep cheering Dad!

Dad will be greatly missed by all of his family and friends - forever loved and always in our hearts.

In lieu of flowers, donations to the Canadian Cancer Society or the Chalmers Foundation-Palliative Care Unit would be appreciated by the family.  Special thanks to the many medical specialists who supported Dad throughout his illness including the Extramural team, the Palliative Care team, the Oncology department at the Chalmers Hospital, Dr. Dolan's team in Saint John, Dr. Cameron and Dr. Belhadjsalah.

Funeral Arrangements are entrusted to Funeral Home, A Celebration of Life will be announced at a later date.  Personal condolences may be offered through www.yorkfh.com

Services for George Costello
There are no events scheduled. You can still show your support by planting a tree in memory of George Costello.
Visit the Tribute Store
Share Your Memory of
George
Upload Your Memory View All Memories
Be the first to upload a memory!
Share A Memory
Plant a Tree