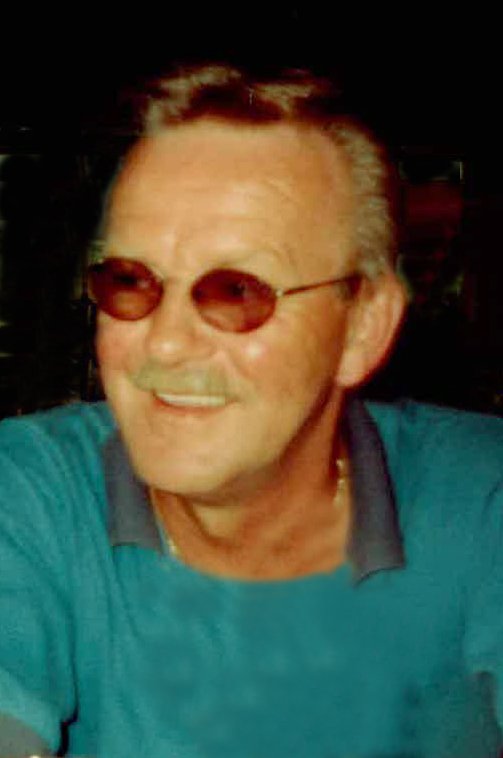 The passing of Melvin "Mel" Robert Crouse of McLeod Hill, NB, husband of Carol (Gabbey) Crouse, occurred on Saturday, March 14, 2020 at Dr. Everett Chalmers Regional Hospital.  Born on May 28, 1950 in Lower Hainesville, NB,  he was the son of the late Robert and Marie (Jewett) Crouse. He worked as a Maintenance Supervisor for RPC.  Mel was an avid softball player and loved spending time with his family and friends.

Mel is survived by Carol and their children, Troy Crouse (Jackie) of Fredericton, NB, Stephen Holmes (Jodie) of Edmonton, AB, and Shannon Williams of Abbottsford, BC; grandchildren, Anthony Crouse (Sarah), Darian Crouse, Karly Crouse and Keira Holmes; great grandson, Rylan Crouse; sister, Carol Copp (Paul); several aunts, uncles and cousins; and his canine friend, Tipper who was always by his side. Besides his parents, he was predeceased by his infant sister, Kimberley Crouse.

With the ongoing national health concerns there will be no services held at this time.   For those who wish, remembrances may be made to New Brunswick Heart and Stroke Foundation or the charity of the donor’s choice.  Personal condolences may be offered through www.yorkfh.com

Services for Melvin Crouse
There are no events scheduled. You can still show your support by planting a tree in memory of Melvin Crouse.
Visit the Tribute Store
Share Your Memory of
Melvin
Upload Your Memory View All Memories
Be the first to upload a memory!
Share A Memory
Plant a Tree