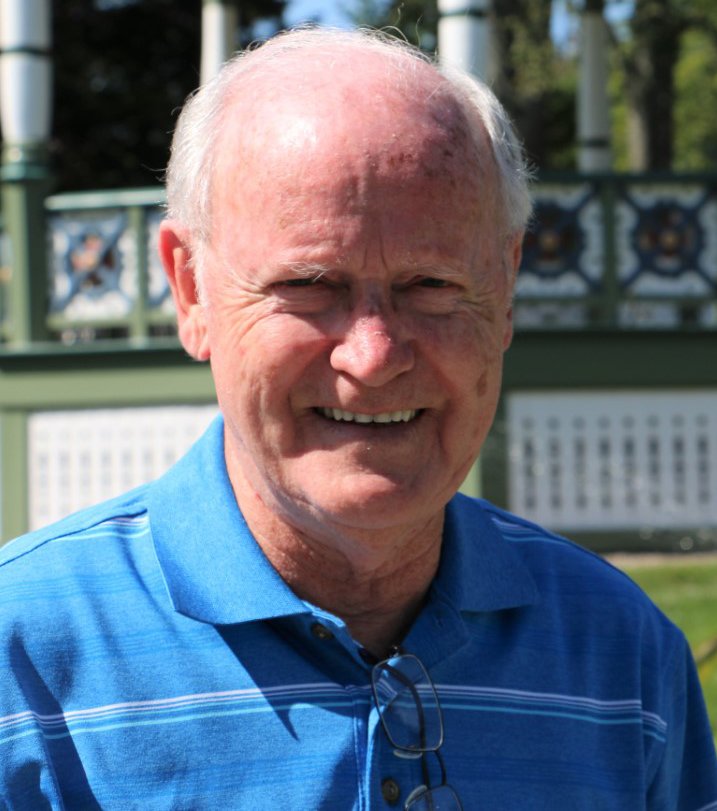 It is with the deepest sadness that we say our final farewell to our dear Dad Percy Harold Conners. Percy passed away peacefully on March 13th, 2020 at the Dr. Everett Chalmers Regional Hospital from a brief illness. Born in Blackville on Nov 24th, 1932 he was the son of the late Jane and Harold Conners. Blackville was his hometown and part of his heart always remained there.

Percy was predeceased by the love of his life Dorothy (Kimball) and his loss is felt deeply by his 3 children, Larry (Paula) of Halifax, Judy (Peter) of Jacksontown and Kim (David) of Halifax as well as his grandchildren Dawn, Shawn, Jonathon, Hanni, Robert, Aaron, Matthew, Andrew and his great grandchildren. He was also pre-deceased by his beloved son Randy, his brothers Merritt and Shirley and his sisters Anna and Esther and his son in law Stephen.

Percy started his career by enlisting in the Royal Canadian Navy in the summer of 1950 and spent 2 years aboard the aircraft carrier "HMCS Magnificent", sailing through the Mediterranean Sea. He then joined the Royal Canadian Air Force and had postings in St Hubert Quebec, Moncton NB, Maritime Command HQ in Halifax and CFB Gagetown. He was very proud to have served a total of 32 years in the Canadian Forces and retired in 1982 as a Warrant Officer. He then worked with Saint John Shipbuilding until he retired in 1992.

Percy was described by all who knew him as a sweet, loving, kind, caring man who knew how to light up a room. 87 years with Percy was just not enough!

The family is so very grateful and want to thank the doctors, respiratory therapists and nurses of the ER and CCU at the Dr. Everett Chalmers Regional Hospital for the support and kindness during this very difficult time.

A memorial service will be held at York Funeral Home on Tuesday, March 17th at 2:00 pm. Remembrances can be made to the Canadian Hemophilia Society or to a charity of the donor's choice. Personal condolences may be offered through www.yorkfh.com

Services for Percy Conners
There are no events scheduled. You can still show your support by planting a tree in memory of Percy Conners.
Visit the Tribute Store
Share Your Memory of
Percy
Upload Your Memory View All Memories
Be the first to upload a memory!
Share A Memory
Plant a Tree