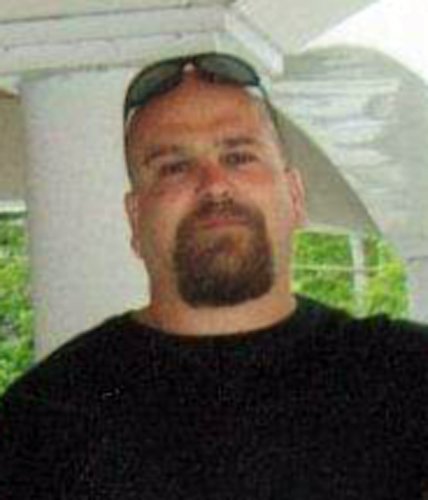 The passing of Wilfred Joseph Martin of Fredericton, NB, occurred on March 10, 2020 at Dr. Everett Chalmers Regional Hospital.  Born on March 4, 1976 in Saint John, NB,  he was the son of Patricia (Brideau) Thibodeau (Auguste) and the late Norbert Martin.

Visitation will take place at York Funeral Home, 302 Brookside Drive, Fredericton on Saturday, March 14, 2020 from 12-1:30 pm.  A Funeral Service will follow at 2 pm in York Funeral Home's T. Gordon MacLeod Memorial Chapel with Father Martin Arputham officiating. For those who wish, remembrances may be made to Diabetes Association.  Personal condolences may be offered through www.yorkfh.com