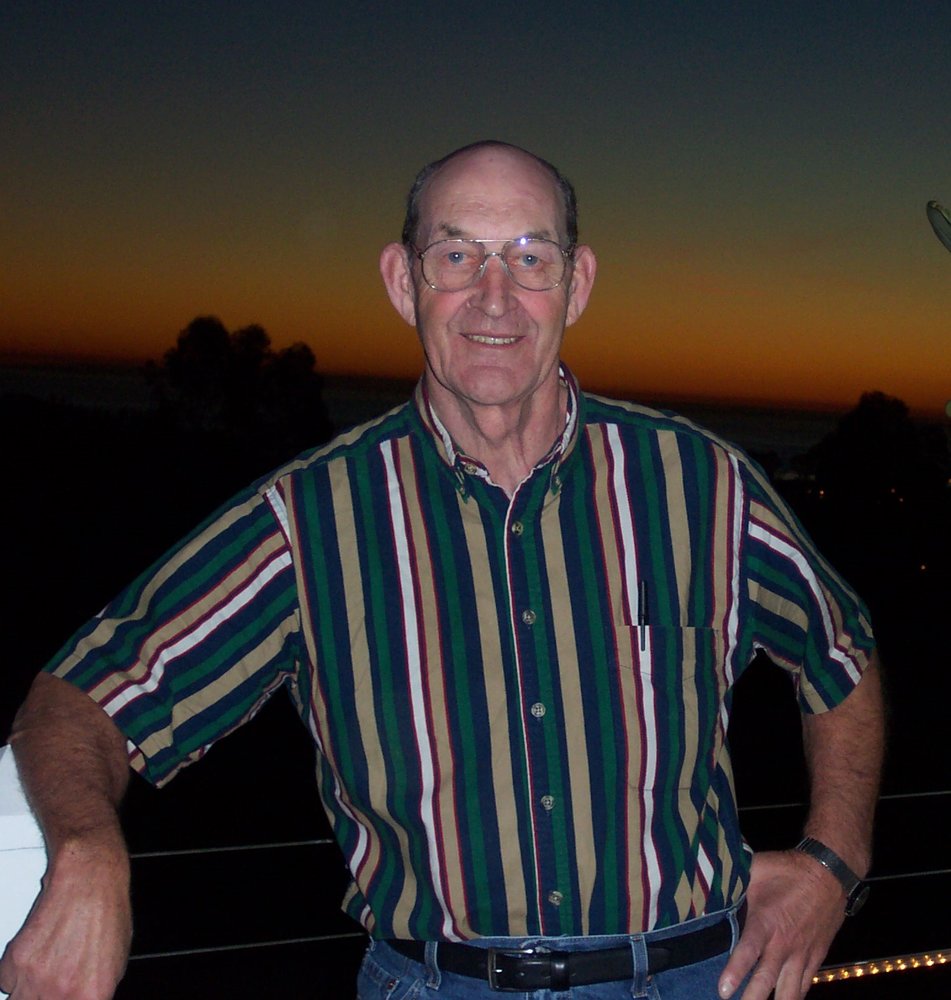 The passing of Donald Frederick Cook of Maugerville, NB, husband of the late Cora (Hicks) Cook, occurred on Sunday, March 8, 2020 at the Dr. Everett Chalmers Regional Hospital.  Born on July 14, 1933 in Maugerville, NB,  he was the son of the late Bernard and Etta (McKenna) Cook.  Donald worked as a Mechanic for the New Brunswick Department of Transportation, he retired as a school bus driver and school bus mechanic.  Donald was an avid bowler.

Visitation will be held at York Funeral Home, 302 Brookside Drive, Fredericton, NB  on Tuesday, March 10, 2020 from 7 - 9 pm. A Funeral Service will take place at York Funeral Home's T. Gordon MacLeod Memorial Chapel on Wednesday, March 11, 2020 at 1 pm with Rev. Gordon Cook officating, followed by a Celebration of Life gathering at the Maugerville Community Centre, 439 Route 105, Maugerville, NB.  For those who wish, remembrances may be made to Alzheimer Society.  Personal condolences may be offered through www.yorkfh.com

Share Your Memory of
Donald
Upload Your Memory View All Memories
Be the first to upload a memory!
Share A Memory
Plant a Tree