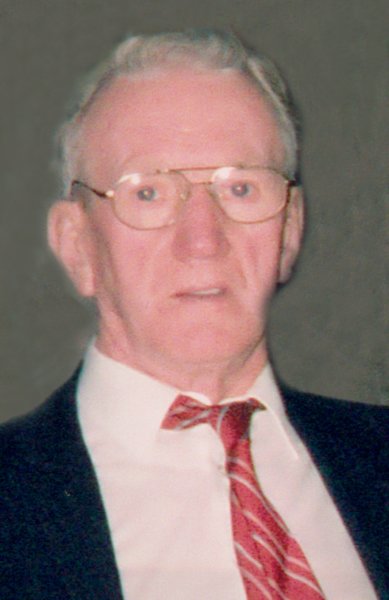 The passing of Harold Lawrence Thompson of Fredericton, NB, husband of the late Nola  (Munn) Thompson, occurred on March 8, 2020 at Dr. Everett Chalmers Regional Hospital.  Born on March 5, 1937 in Little River, NS,  he was the son of the late Titus and Minnie (Brown) Thompson.  Harold enjoyed his daily visits to Tim Hortons.  He would also frequent the market on Saturday and find time to drop in and visit family and friends.

Visitation will take place at York Funeral Home, 302 Brookside Drive, Fredericton, NB on Thursday, March 12, 2020 from 6 - 8 pm.  A Funeral Service will be held from York Funeral Home's T. Gordon MacLeod Memorial Chapel on Friday, March 13, 2020 at 2 pm with Rev. Weldon Mutch officiating.  Interment will take place in First Pentecostal Church Cemetery, Doaktown, NB, at a later date. For those who wish, remembrances may be made to Canadian Cancer Society or a charity of the donor’s choice.  Personal condolences may be offered through www.yorkfh.com

Burial at a later date