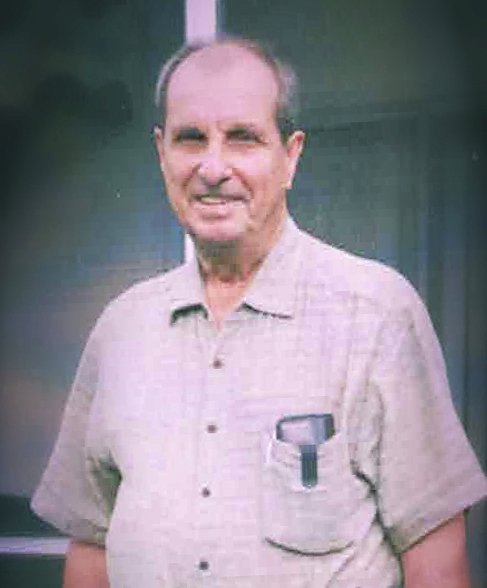 Lensey Joseph LeBouthillier of Fredericton, NB passed away on Sunday, February 23, 2020 at York Care Centre.  Born on December 23, 1931 in St. Wildred, NB, he was the son of the late Benjamin and Sadie (Richard) LeBouthillier.

The family would like to thank the staff at York Care Centre for the exceptional care given to Lensey during his stay.

Although there will be no visitation.  A Funeral Mass will take place at St. Anthony’s Church on Friday, February 28, 2020 at 11 am with Father Martin Arputham as celebrant.  Interment will take place in St. Anthony’s Cemetery at a later date. In lieu of flowers, remembrances may be made to the charity of the donor’s choice.  Personal condolences may be offered through www.yorkfh.com