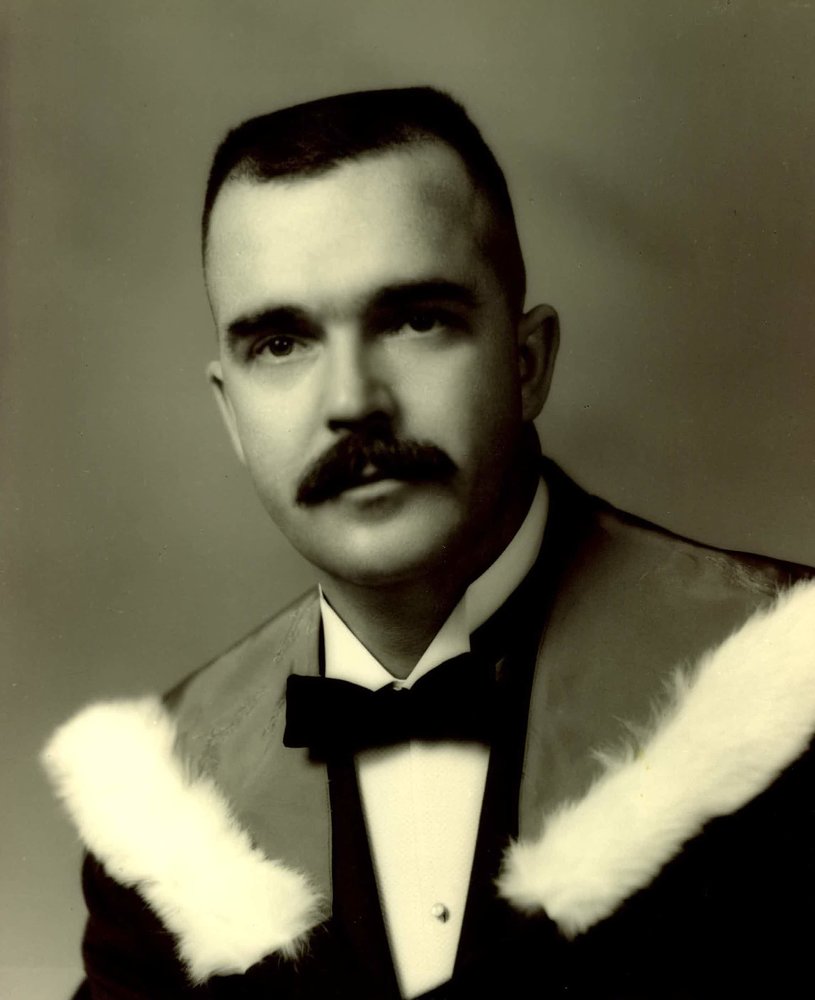 It is with great sadness that the family of James Gordon MacDonald of Fredericton, NB announce his passing at the age of 92 on February 22, 2020 at the Veterans Health Unit in Fredericton, with Edith, his wife of 55 years by his side. Born on March 22, 1927 in Plaster Rock, NB, he was one of eleven children of the late John and Basheba (MacInnes) MacDonald.

James is survived by his wife Edith, his daughters, Jean DeMerchant of Moncton, Sharon MacDonald of Halifax, NS, Jacqueline MacDonald (Patrick) of Ottawa, ON; sons, Andrew MacDonald (Heidi) of Kingston, ON, Patrick MacDonald of Halifax, NS, David MacDonald (Molly) of Milford, New Jersey; brother, Allan MacDonald (Fran) of Ottawa, ON; 14 grandchildren, one great grandchild and many nieces and nephews. Besides his parents, he was predeceased by his brothers, Arnold, Gerald, Ronald, John, Kenneth, Malcolm, and Donald MacDonald, and sisters Jean Haines and Mabel Jenkins.

James was a veteran of World War II and Korea. He entered military service at the age of 15 with the Carlton York Regiment in 1942. He served in the Korea War with the 3rd battalion PPCLI from 1952 through 1953. James received numerous medals during his military service, including the Ambassador for Peace Medal from the Republic of Korea. James obtained his teacher’s degree from the University of New Brunswick in 1946. After serving in Korea, he returned to teaching in 1954 at Tobique Valley High School, before becoming vice principal in 1956 and principal in 1963. Additional teaching merits include a Masters of Education and the Centennial Medal for his contribution to education.  In 1954 James received his commission as a RCAF Cadet Officer and was instrumental in forming the 594 Air Cadet Squadron, located in Plaster Rock. He joined the Royal Canadian Legion in 1955 and served as president of the local branch, becoming a lifetime member. James was also a member of the RCMP Auxiliary Police from 1963 to 1964.

A Memorial Service will take place at York Funeral Home's T. Gordon MacLeod Memorial Chapel, 302 Brookside Drive, Fredericton, NB on Wednesday, February 26, 2020 at 2:30 pm with Pastor Mike Bravener officiating. A reception will follow in the Fireside Room. Interment will take place in the Plaster Rock Protestant Cemetery, Plaster Rock, NB, at a later date. For those who wish, remembrances may be made to the VAC Veterans Care Unit, Canadian Legion or to a charity of the donor's choice. Personal condolences may be offered through www.yorkfh.com