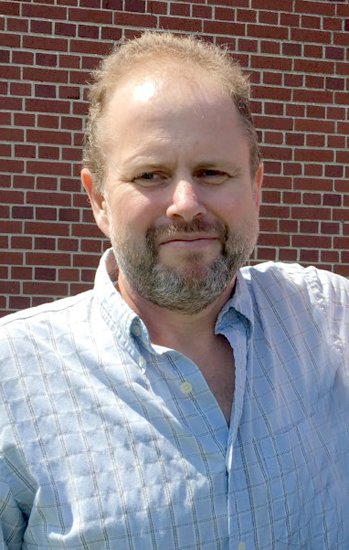 The passing of John Richard Waterhouse of Royal Road, NB, husband of Janet (Craig) Waterhouse occurred on Sunday, February 9, 2020 at Dr. Everett Chalmers Regional Hospital.  Born on August 4, 1968  in Fredericton, NB, he was the son of Peter Waterhouse and the late Joyce Waterhouse. The most important thing to John was his family, especially his children.   John loved outdoor activities including motorcyles, RV's and  ATV's; in his spare time he could be found tinkering in the garage or building something outdoors.  John loved taking annual camping trips with the family to PEI and New Hampshire. He enjoyed spending time with his dog, Marley.

In addition to his wife, John is survived by his children, Chris Waterhouse and Emily Waterhouse; siblings, Andy Waterhouse (Marjorie), Susan Savoie (Andre) and Roger Waterhouse (Chrystyna); several nieces and nephews; father-in-law, Gary Craig; brother in law, Danny Craig (Jody); he is also survived by an extended family in England. Besides his mother, John was predeceased by his mother-in-law, Myrna Craig.

Visitation will take place from York Funeral Home, 302 Brookside Drive, Fredericton, NB on Wednesday, February 12, 2019 from 2-4 and 6:30-8:30 pm. A Memorial Service will take place from York Funeral Home's T. Gordon MacLeod Memorial Chapel on Thursday, February 13, 2020 at 2 pm with Rev. Joanne Barr officiating.  For those who wish, remembrances may be made to the Canadian Cancer Society, Crohn's and Colitis Canada.  Personal condolences may be offered through www.yorkfh.com