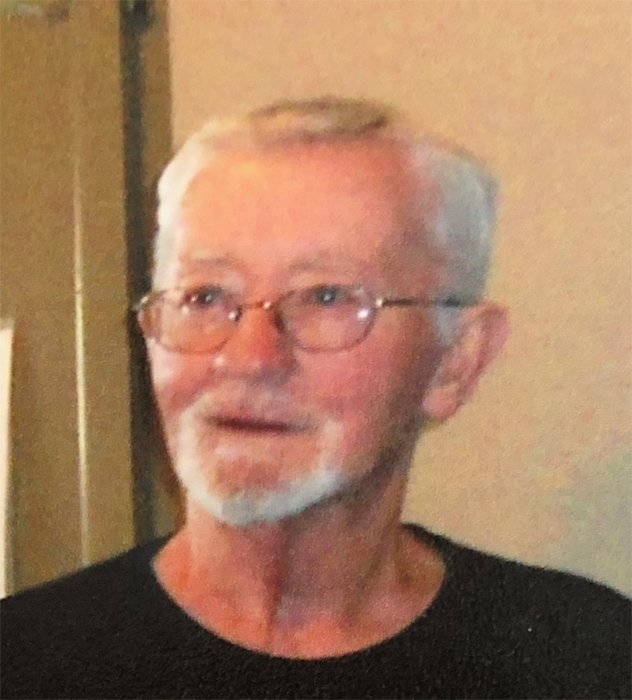 The passing of Douglas Golding Ackerley of , husband of Andrea (LeBlanc) Ackerley, occurred on Monday, February 3, 2020 at Dr. Everett Chalmers Regional Hospital.  Born on July 2, 1937 in , he was the son of the late Thomas and Helen (Black) Ackerley.

Doug worked for Canada Post as a mail carrier for 32 years. Doug was a coach with Lancaster Minor Baseball and hockey keeping his love of sports alive after his playing days on local diamonds and rinks.  Doug also found a love for golf and avidly played in Bouctouche and , where he and Andrea wintered for years.  He oversaw numerous family gatherings at their cottage in Bouctouche and loved to tell tales of growing up in the North End of Saint John.  Doug cheered mightily for the Montreal Canadiens, the Boston Red Sox and the New York Giants.  He loved watching his granddaughters play high school and university basketball.  He was trying hard to ensure that his grandson was a Red Sox fan and not the Toronto Blue Jays.  Above all was Andrea, his wife of 60 years.

In addition to his wife, Doug is survived by his daughter, Shelley Janes (Brad) of ; son, Keith Ackerley (Wendy) of Hammond Plains, NS; grandchildren, Kenzie, Torrie and Kailey Janes and Garret Ackerley. Besides his parents, Doug was predeceased by his siblings.

In keeping with Doug's wishes, there will be no visitation or service at this time.  In lieu of flowers, donations may be made to the Fredericton SPCA or to a charity of the donor’s choice.  Personal condolences may be offered through www.yorkfh.com

To send flowers to the family of Doug Ackerley, please visit Tribute Store
Share Your Memory of
Doug
Upload Your Memory View All Memories
Be the first to upload a memory!
Share A Memory
Send Flowers