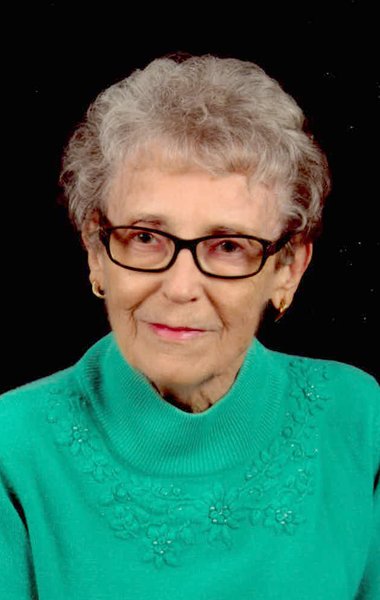 The passing of Shirley Christina Pickard of Fredericton, NB wife of the late Allen Pickard occurred on Wednesday, January 29, 2020 at the Dr. Everett Chalmers Regional Hospital surrounded by family. Born on June 16, 1934 in North Tay, NB she was a daughter of the late Lester and Edna (Thomas) Clarkson.  Shirley retired from the City of Fredericton in 1995, after 25 years of service.

Besides her husband and parents, she was predeceased by her first husband, James Stickles; son in law, Tony Hawkes; sister, Donna Cosman; brother, Wendall Clarkson; brothers in law, George Hyde and George MacDonald.

There will be no visitation by request.  A Graveside Service will take place at St. Luke’s , Temperance Vale, NB on Saturday, September 18, 2021 at 1 pm with Pastor Normand McDonald officiating.  In lieu of flowers, donations may be made to Hospice Fredericton or St. Luke's .  Special thanks to Dr. Gordon McDonald and the palliative team, also the nurses and staff on 3E, especially nurses, Laurinda and Emma for their care and compassion during Mum’s stay.  Personal condolences may be offered through www.yorkfh.com