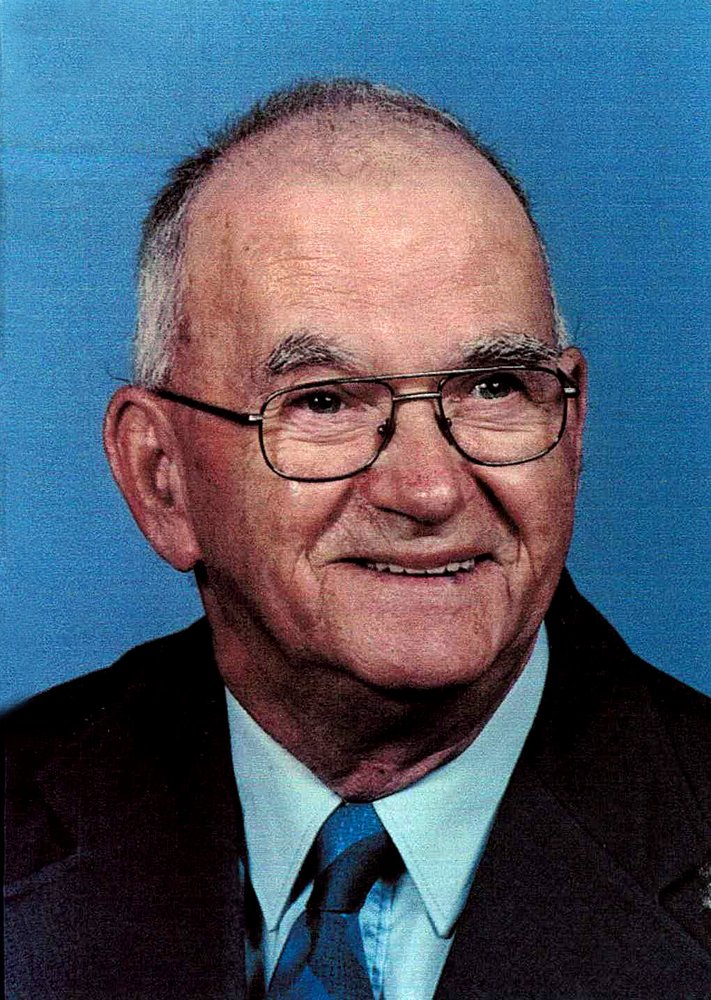 The passing of Walter Ward Beek of Taxis River, NB, husband of Francis (Armitage) Beek, occurred on January 20, 2020 at the Dr. Everett Chalmers Regional Hospital in Fredericton.  Born on May 12, 1936 in Doaktown, NB,  he was the son of the late Walter and Eunice(Ward) Beek. Ward worked as an Oil Burner Technician.

Besides his parents, Ward was predeceased by a son, Shane Beek; sister Patience O'Neil; brothers, Elroy Beek and Walter Beek.