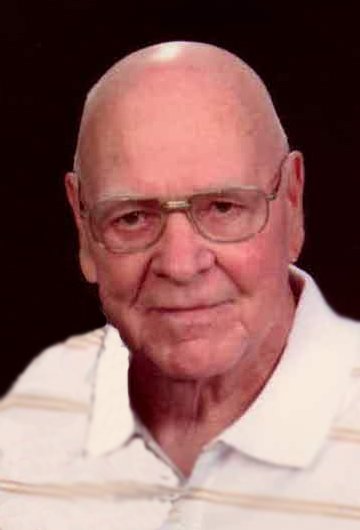 It is with sadness that the family announces the passing of John “Jack” Charles Gibbard of , , husband of the late Gail () Gibbard which occurred on Monday, January 20, 2020 at the Dr. Everett Chalmers Regional Hospital.  Born on August 11, 1938 in , , he was the son of the late Charles and Edith () Gibbard. He worked as a long distance trucker with North American Van Lines and loved travelling the open road.

There will be a Graveside Service at to be held and announced at a later date. A special thank you to Betty MacNeil for her years of friendship and help, and to the staff at the Veteran’s Health Unit and 4SW, especially Greg and Amber.  For those who wish, remembrances may be made to the Alzheimer Society.  Personal condolences may be offered through www.yorkfh.com