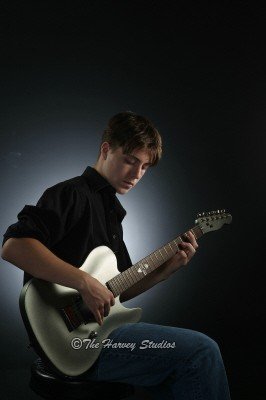 The sudden passing of Dylan Robert Geneau of Boiestown, NB, occurred on January 18, 2020 at  the Dr. Everett Chalmers Regional Hospital in Fredericton, NB.  Born on November 26, 1990 in Fredericton, he was the son of Gerald and Robin (Knowlton) Geneau. Dylan previously attended the University of New Brunswick, studying psychology. He enjoyed playing guitar, artwork and tattooing.

In addition to his parents, Dylan is survived by his sister, Mindy Geneau (Matt Baxter); and brother, Sean Geneau, both of Fredericton, NB.

There will be no public services at this time. Interment will take place at a later date. For those who wish, remembrances may be made to a charity of the donor’s choice.  Personal condolences may be offered through www.yorkfh.com

To send flowers to the family of Dylan Geneau, please visit Tribute Store
Share Your Memory of
Dylan
Upload Your Memory View All Memories
Be the first to upload a memory!
Share A Memory
Send Flowers