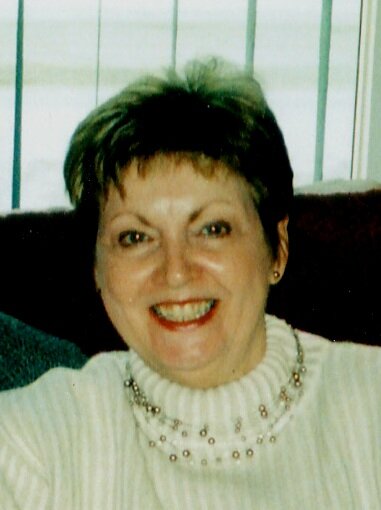 Please share a memory of Barb to include in a keepsake book for family and friends.
View Tribute Book

After a brief illness, Barbara Mae Thompson of passed away on January 19th, 2023 at the . Born in on February 4th, 1943, Barb was the daughter of late Fraser and Ada Grant. She was predeceased by her wonderful husband of 43 years, Gary Thompson. Barb is survived by her son Mark Thompson (Joan) of ; grandson Spencer and granddaughter Erica, both of .

Barb grew up in and graduated from . Always known for her fashion sense, she was runner up in the 1961 Miss New pageant. Her interest in fashion, and shopping, continued throughout her life. Barb started her career working at the and then went on to serve as the librarian for the Nurses Association of New Brunswick for over 20 years. She enjoyed traveling and spending time with friends and family, especially her grandchildren.

In keeping with Barb's request there will be no visitation and a private service and burial will take place at a later date. For those who wish, remembrances can be made to the Heart and Stroke Foundation, the IWK Children's Hospital in or a charity of the donor's choice. Personal condolences may be offered through www.yorkfh.com

Look inside to read what others have shared
Family and friends are coming together online to create a special keepsake. Every memory left on the online obituary will be automatically included in this book.
View Tribute Book
Share Your Memory of
Barb
Upload Your Memory View All Memories
Be the first to upload a memory!
Share A Memory
Send Flowers