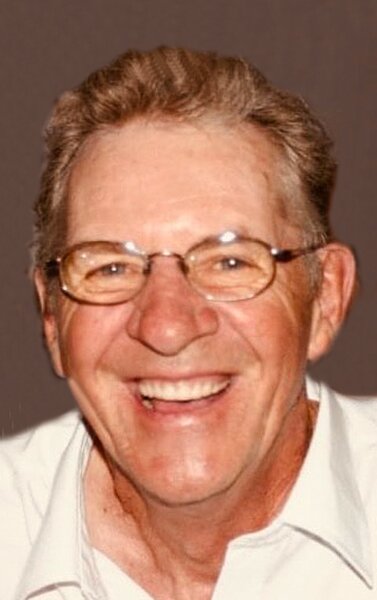 Please share a memory of Eric to include in a keepsake book for family and friends.
View Tribute Book

It is with great sadness and heavy hearts we announce the passing of Eric Brian Crouse on Monday, January 16, 2023. Born in on August 29, 1949, he was the son of the late Leona Pearl Crouse.

Eric was an old soul, he loved the outdoors, you usually saw him out and about on his four wheeler, or he was going with his fishing pole. He enjoyed his job; he worked for Springhill Infrastructure for 13 years.

Look inside to read what others have shared
Family and friends are coming together online to create a special keepsake. Every memory left on the online obituary will be automatically included in this book.
View Tribute Book
Share Your Memory of
Eric
Upload Your Memory View All Memories
Be the first to upload a memory!
Share A Memory
Send Flowers