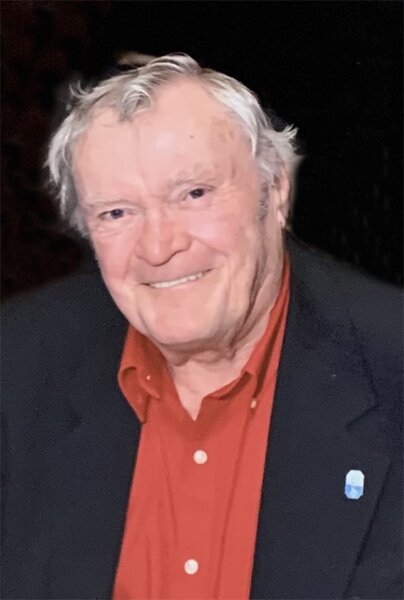 The passing of Kenneth James Flemming of , , husband of Eleanor () Flemming, occurred on Monday, January 9, 2023 at his home.  Born on July 26, 1943 in , , he was the son of the late France and Catherine () Flemming. Kenneth was the Vice-Principal of St. Dunstan’s School, Principal at Devon Middle and then at Douglas Elementary.  He enjoyed teaching, golfing, fishing, gardening, and was also a member of Stepping Stones, where he enjoyed playing bridge. Ken left a lasting impression on everyone he met.

Visitation will take place at York Funeral Home, 302 Brookside Drive on Friday, January 13, 2023 from 6-9 pm.  A Funeral Mass will be celebrated at Holy Family Parish on Saturday, January 14, 2023 at 11 am with Father Bill Brennan. For those who wish, remembrances may be made to a charity of the donor's choice. Personal condolences may be offered through www.yorkfh.com