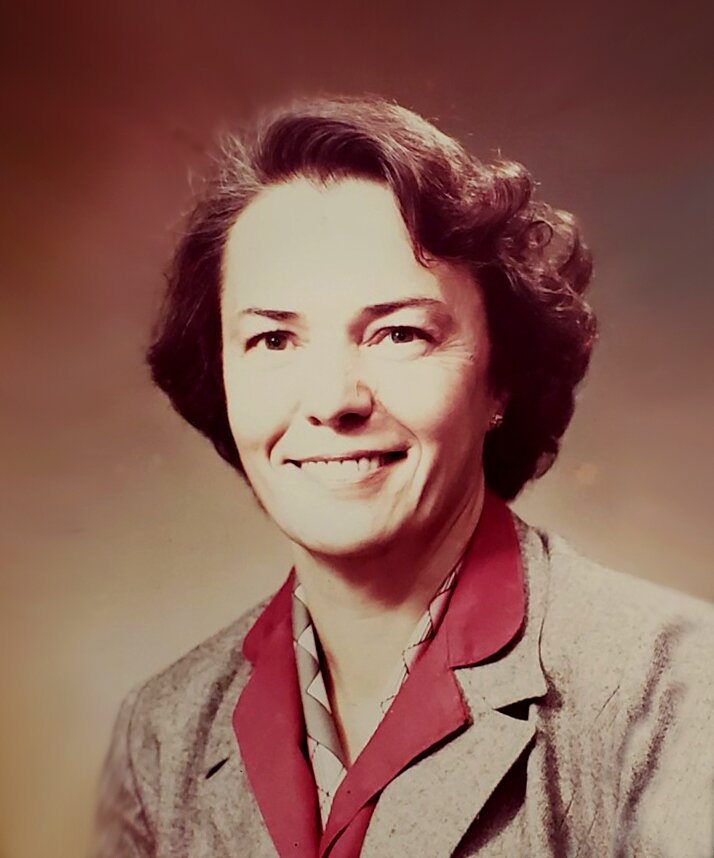 Please share a memory of Margaret to include in a keepsake book for family and friends.
View Tribute Book

The passing of Margaret Rebecca Jane Laskey (formerly Hanson) of , wife of the late Gerald Laskey, occurred on Sunday, January 8, 2023 at York Care Centre.  Born on March 14, 1929 in , she was the daughter of the late Lloyd and Dorothy (Underhill) Barry. Throughout Margaret’s career she worked as a cook for the , operated a Bed & Breakfast and managed a restaurant. She enjoyed lawn and carpet bowling, cribbage, curling, sewing and loved to spend time with her family.

Margaret is survived by her sons, William Hanson (Audrey) of Surrey, BC, Peter Hanson of McLeod Hill; grandchildren, Colin, Jason, Cody and Christina Hanson all of BC; great-grandchild, Brooklyn Hanson; brother, Herbert Barry of Blackville; several nieces and nephews.

Arrangements have been entrusted to the loving care of York Funeral Home’s Miramichi Valley Chapel. Visitation will be held at St. Andrew’s , , Blackville on Wednesday, January 11, 2023 from 12-2 pm and will be followed directly by a Funeral Service at 2 pm with Rev. Brian Curtis officiating. Interment will take place in St. Andrew's , Blackville at a later date. Remembrances may be made to the Parkinson’s Society. Personal condolences may be offered through www.yorkfh.com

Look inside to read what others have shared
Family and friends are coming together online to create a special keepsake. Every memory left on the online obituary will be automatically included in this book.
View Tribute Book
Share Your Memory of
Margaret
Upload Your Memory View All Memories
Be the first to upload a memory!
Share A Memory
Send Flowers