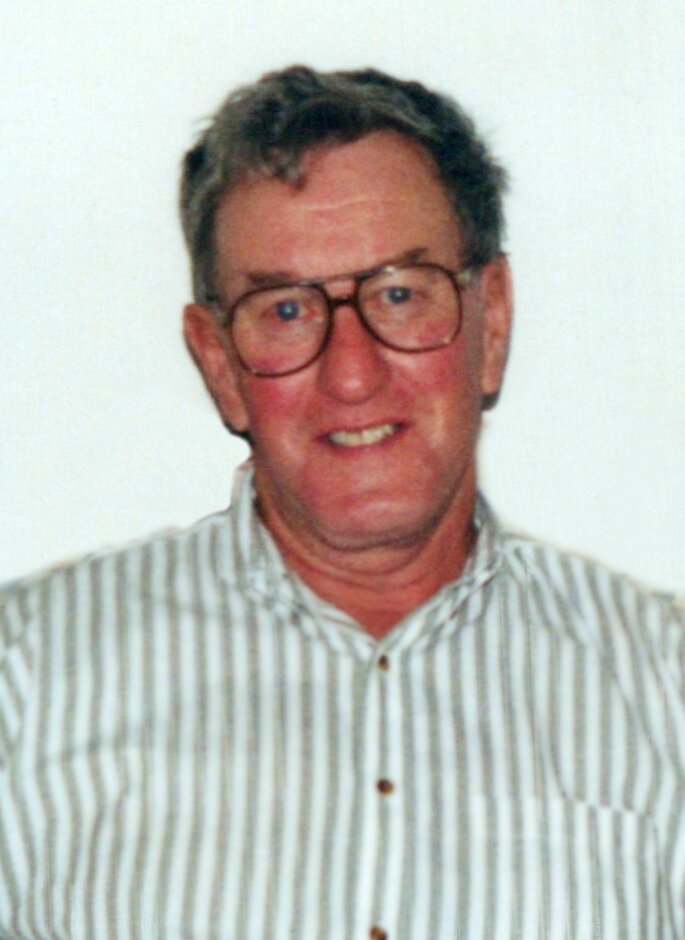 The peaceful passing of Lenwood "Lenny" Scott Anderson of Stanley, NB, husband of Margaret "Peggy" Anne (Henderson) Anderson, occurred on December 25, 2022 at the Dr. Everett Chalmers Regional Hospital with loving wife by his side.  Born on September 1, 1936 in NB,  he was the son of the late Gordon and Sadie (Jones) Anderson. Lenny was a devoted and hardworking member of the community, having worked as a Planer at ML Wilkins and Sons for many years. In his free time, he enjoyed participating in a variety of activities. He was an avid hockey fan, who particularly enjoyed watching his grandsons play for the Stanley Bulldogs. He was also a skilled Crokinole player, having never lost a game. Lenny also enjoyed spending time outdoors, participating in activities such as gardening, cross-country skiing, skating, and curling. In addition to his physical pursuits, Lenny was a member of Hillcrest United Church and enjoyed playing cards with friends and family.