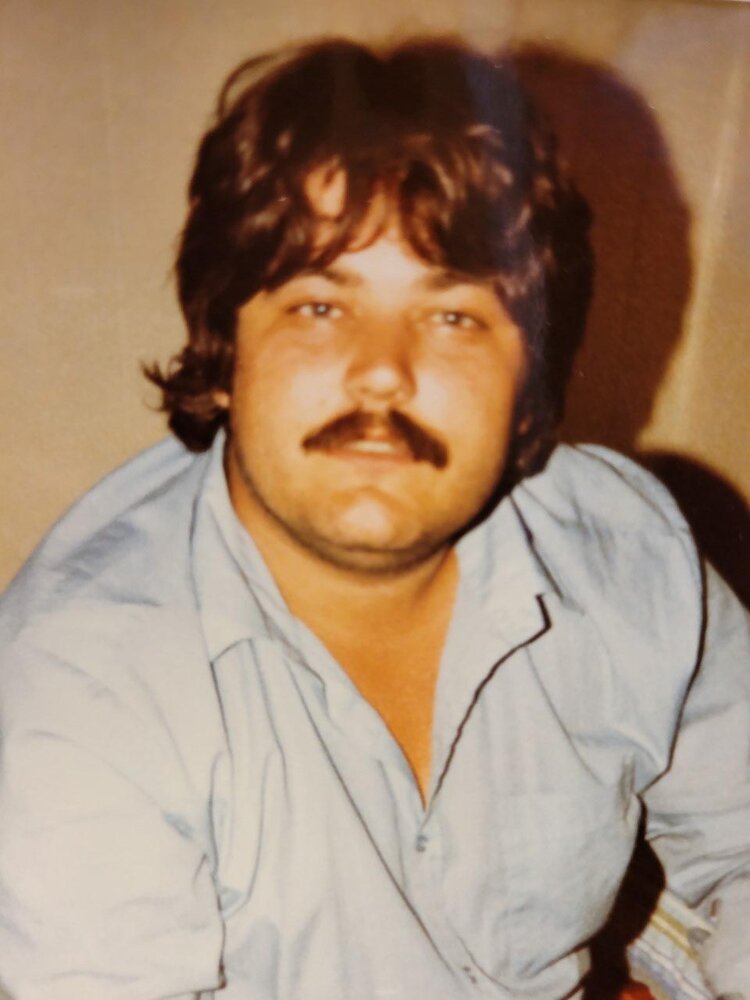 Please share a memory of Terrance to include in a keepsake book for family and friends.
View Tribute Book

The passing of Terrance “Terry” Douglas Murdock of Fredericton, NB, occurred on Friday, December 23, 2022 at the Dr. Everett Chalmers Regional Hospital.  Born on April 10, 1955 in Devon, NB, he was the son of the late Douglas Murdock and Darlene Banks.

Besides his parents, Terry was predeceased by his step mother, Marie Murdock; and brothers in law, Cletus Colford and Dennis Paul.

In keeping with Terry’s wishes, there will be no visitation or service. Interment will take place in Cherry Mountain Cemetery, Harvey, NB at a later date.  In lieu of flowers, donations may be made to the Heart and Stroke Foundation of New Brunswick or to a charity of the donor’s choice.  Personal condolences may be offered through www.yorkfh.com

Share Your Memory of
Terrance
Upload Your Memory View All Memories
Be the first to upload a memory!
Share A Memory