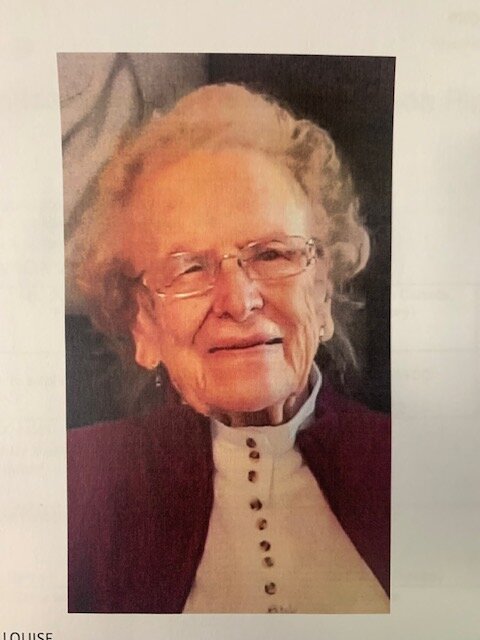 Please share a memory of Bette to include in a keepsake book for family and friends.
View Tribute Book

As well as providing a loving home and raising four kids, Mom worked as a bookkeeper for the Victory, Chippin Brothers, and H & B Realty for many years. She was a very kind, intelligent, and loving lady who will be dearly missed, but fondly remembered by those who knew her.

A special thank you to the DECH 4SW team for their care and compassion over the past several days.

Burial will take place in Parker’s Ridge, NB in the spring of 2023. For those who wish, donations may be made to a charity of the donor’s choice. Personal condolences may be offered through www.yorkfh.com

Look inside to read what others have shared
Family and friends are coming together online to create a special keepsake. Every memory left on the online obituary will be automatically included in this book.
View Tribute Book
Share Your Memory of
Bette
Upload Your Memory View All Memories
Be the first to upload a memory!
Share A Memory
Send Flowers