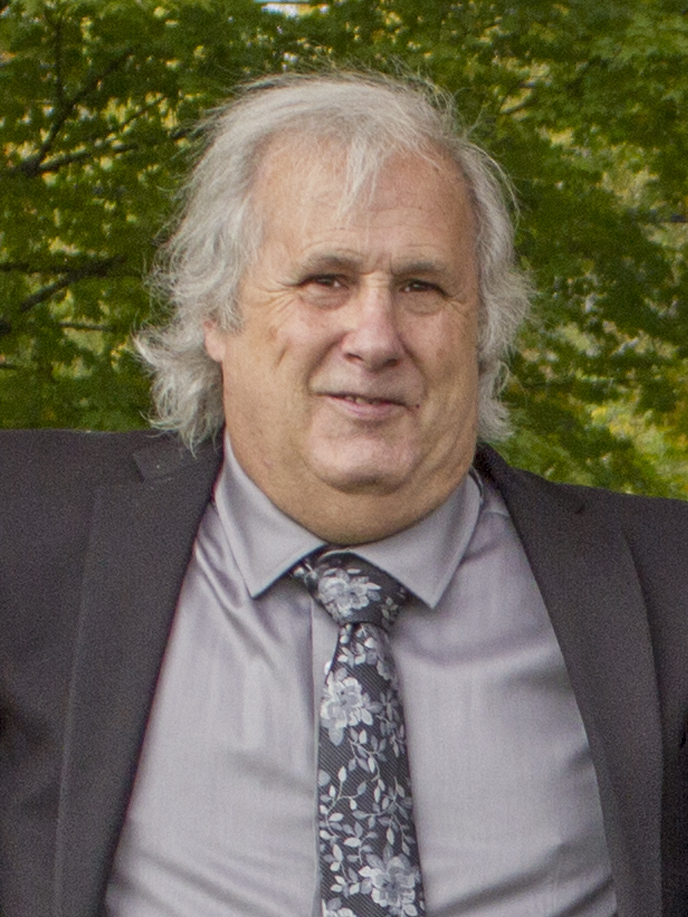 Please share a memory of Daniel to include in a keepsake book for family and friends.
View Tribute Book

The passing of Daniel George Ross of Zionville, NB, husband of Suellen (Cameron) Ross, occurred on December 16, 2022 at Dr. Everett Chalmers Regional Hospital.  Born on June 18, 1955 in Fredericton, NB,  he was the son of the late Margaret "Greta" (Stewart)  and George Ross.

Daniel loved working on cars and Nascar.  He loved being outdoors and spending time  4 wheeling, snowmobiling and landscaping. His beloved pets and companions Bella, Petey and Stormi.

Besides his parents he was predeceased by his brother, Robert "Bob";  sister, Martha; nephew, Wally Ryan;  sister-in-law, Eileen and his father and mother-in law, Hugh and Roberta Cameron.

A Celebration of his life will take place in Taymouth Community Centre, Taymouth at a later date. For those who wish, donations made to Canadian Cancer Research. or donor’s choice.  Personal condolences may be offered through www.yorkfh.com

Look inside to read what others have shared
Family and friends are coming together online to create a special keepsake. Every memory left on the online obituary will be automatically included in this book.
View Tribute Book
Share Your Memory of
Daniel
Upload Your Memory View All Memories
Be the first to upload a memory!
Share A Memory
Send Flowers