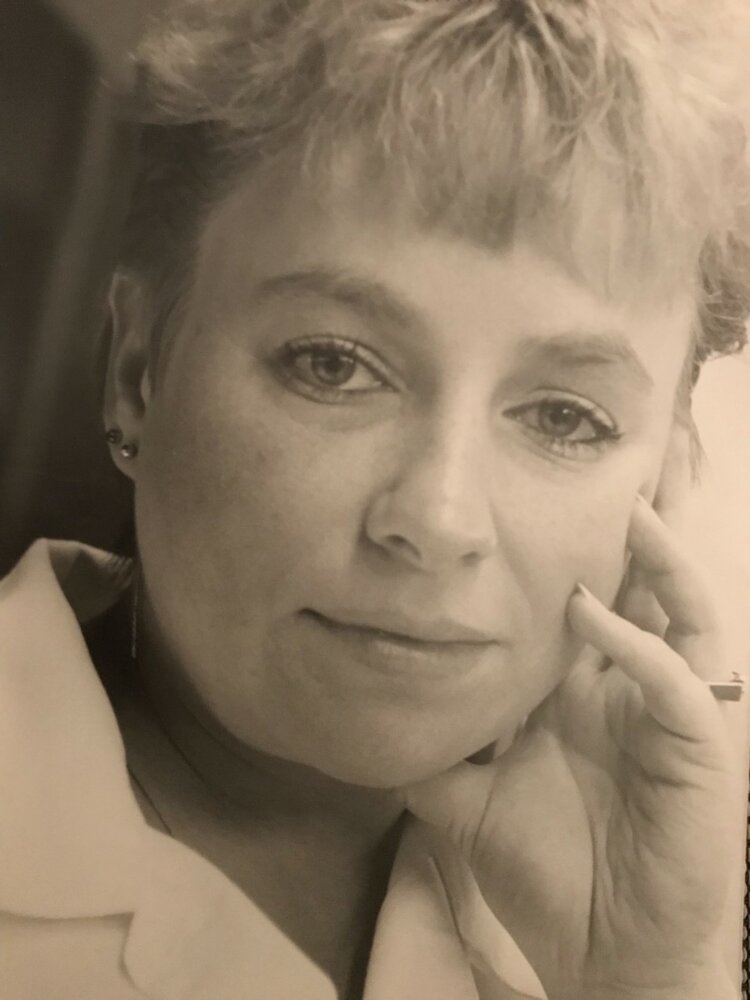 Please share a memory of Marlene to include in a keepsake book for family and friends.
View Tribute Book

The passing of Marlene Dawn Dougherty of Fredericton, NB, occurred on December 12, 2022 at Thomas Hall - Shannex.  Born on July 12, 1961 in Fredericton, NB, she was the daughter of the late Howard and Queenie (Fox) Dougherty. Marlene worked as a waitress at the Rolling Keg. She enjoyed entertaining friends and family, scratch tickets and watching soap operas.

Visitation will take place at York Funeral Home, 302 Brookside Dr, Fredericton NB on Friday December 16, 2022 from 5-7pm. For the those who wish, remembrances may be made to a charity of the donor's choice. Personal condolences may be offered through www.yorkfh.com

Look inside to read what others have shared
Family and friends are coming together online to create a special keepsake. Every memory left on the online obituary will be automatically included in this book.
View Tribute Book
Share Your Memory of
Marlene
Upload Your Memory View All Memories
Be the first to upload a memory!
Share A Memory
Send Flowers