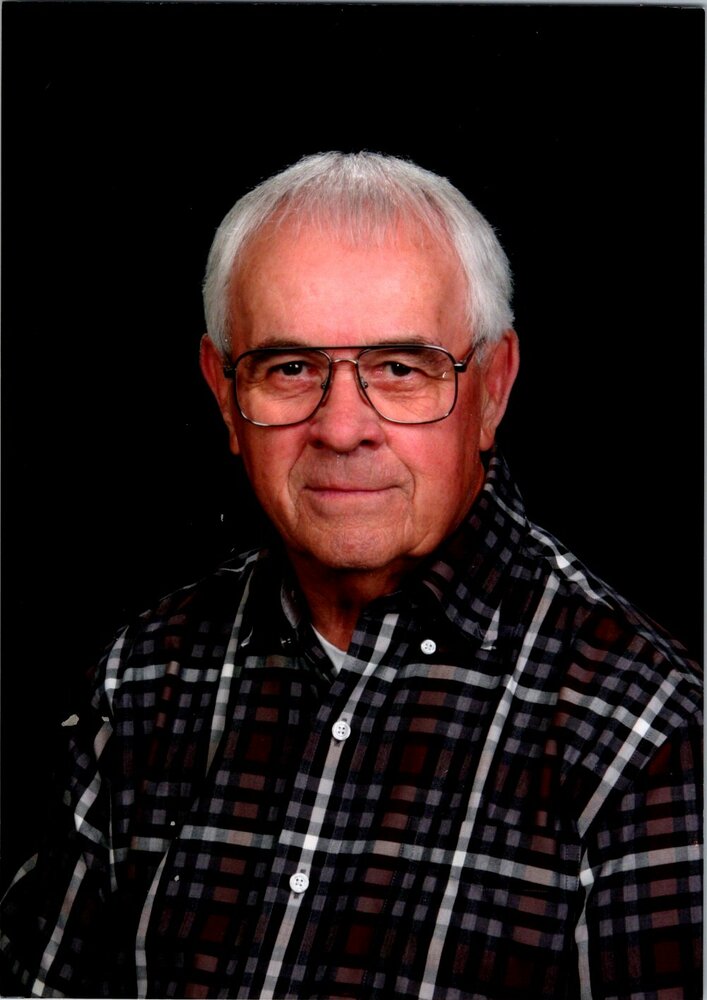 The passing of Richard Lorne Waldo Thomas of Fredericton, NB, husband of Joan (Vanderbeck) Thomas occurred on Tuesday, December 13, 2022 at the Dr. Everett Chalmers Regional Hospital.  Born on January 1, 1939 in Fredericton, NB, he was the son of the late Floris (Wilson) Saunders (step father Byron Saunders) and father, Lorne Thomas. Richard worked for the NB Provincial Government.  Richard enjoyed bowling, square dancing, hunting and fishing; he also enjoyed going over to the Miramichi.

The Memorial Service will take place at York Funeral Home’s T. Gordon MacLeod Memorial Chapel on Friday, December 16, 2022 at 11 am with Rev. Kay Clowater officiating.  The family have requested that masks are to be worn for the service.  Interment will take place in in the spring.  In lieu of flowers, remembrances may be made to the charity of the donor’s choice.  Personal condolences may be offered through www.yorkfh.com

Share Your Memory of
Richard
Upload Your Memory View All Memories
Be the first to upload a memory!
Share A Memory