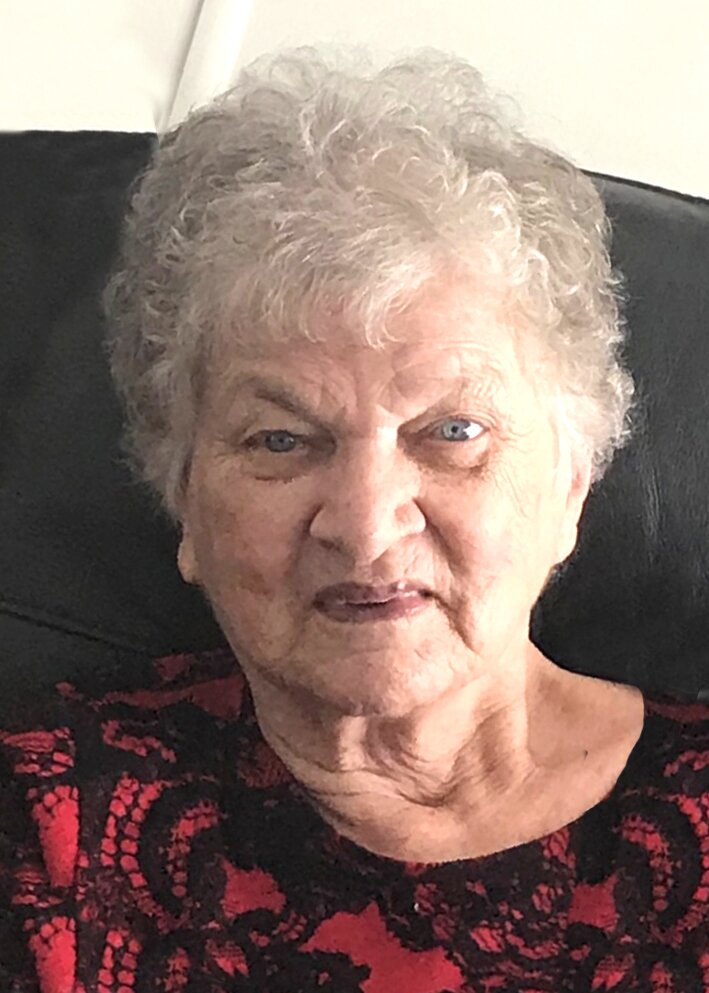 Please share a memory of Julia to include in a keepsake book for family and friends.
View Tribute Book

The passing of Julia Margaret Kerr of Stanley, NB, wife of the late John "Jack" Kerr occurred on Friday, December 9, 2022 at the Nashwaak Villa.  Born on March 26, 1931, she was the daughter of the late Jim MacMillan and Ruby Sands.

In keeping with Julia’s wishes there will be no visitation or service.  A Private Interment will take place in St. Thomas Anglican Cemetery, Stanley, NB at a later date. In lieu of flowers, remembrances may be made to the Nashwaak Villa Foundation, Alzheimer Society of New Brunswick or to a charity of the donor’s choice.  Personal condolences may be offered through www.yorkfh.com

Share Your Memory of
Julia
Upload Your Memory View All Memories
Be the first to upload a memory!
Share A Memory