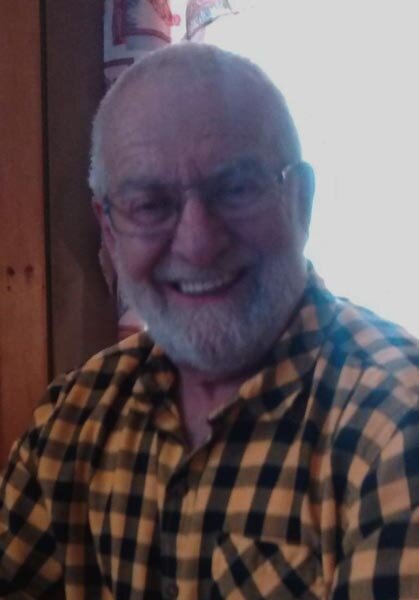 Please share a memory of Stephen to include in a keepsake book for family and friends.
View Tribute Book

With broken hearts we are sad to announce the passing of Stephen C. Desrosier on Monday, December 5, 2022 at his home, with his wife Marena by his side.

In addition to his wife, Marena, Stephen is survived by his daughters, Misty Desrosier and Melina Flynn; son, Jason Desrosier; many grandchildren and great grandchildren; sisters, Annette Gallagher and Diane Langille.  He was predeceased by his parents, Clarence and Mona (Reid) Desrosier and his sister, Linda Koulback.

Arrangements have been entrusted to York Funeral Home,   There will be a Graveside Service at , in the spring. Personal condolences may be offered through www.yorkfh.com

Look inside to read what others have shared
Family and friends are coming together online to create a special keepsake. Every memory left on the online obituary will be automatically included in this book.
View Tribute Book
Share Your Memory of
Stephen
Upload Your Memory View All Memories
Be the first to upload a memory!
Share A Memory
Send Flowers