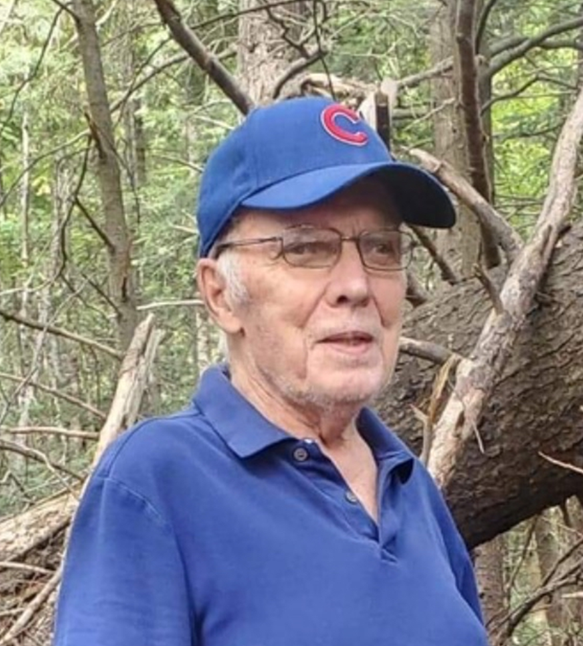 With deep sorrow, the family of Edward “Ed” Leonard Mehan of Fredericton formerly of New Maryland, NB, wish to announce his passing on Sunday, December 4, 2022, surrounded by loved ones, at York Care Centre. Born on September 12, 1940 in St. Stephen, NB, Ed was the son of the late Ross and Kathleen (Johnston) Mehan. He was married to his late wife, Lois (Pachal) Mehan for 56 years.

Ed worked over 30 years in the Office of the Comptroller for the Province of New Brunswick. He gave his time generously to those in need and was known for his kind heart and witty sense of humor. He enjoyed a good walk, good conversation and a good sugar donut. Many will remember him as the man whose Airedale Terrier walked him every day along the New Maryland Highway.

The family would like to extend a special thanks to the staff of the Birch Grove wing of York Care for their exceptional care of dad during his stay there.

Although there will be no service at this time, the family will have a private Celebration of Life for both Lois and Ed at the Algonquin, where they first met, in the Spring of 2023. For those who wish, donations may be made to the Fredericton SPCA. Personal condolences may be offered through www.yorkfh.com

Share Your Memory of
Edward
Upload Your Memory View All Memories
Be the first to upload a memory!
Share A Memory