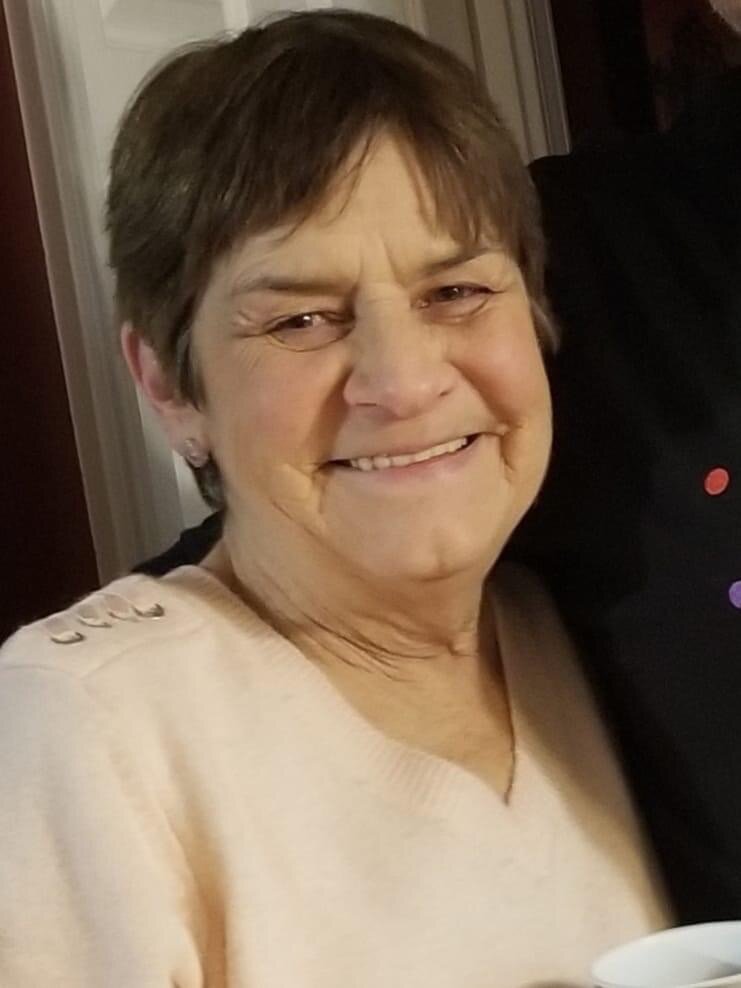 Please share a memory of Charlotte to include in a keepsake book for family and friends.
View Tribute Book

It is with heavy hearts that the family Charlotte Louise Hay “Lou”, of English Settlement, NB, wife of Ronald Hay, announce her passing on December 2, 2022 at her home.  Born on December 16, 1953 in Fredericton, NB, she was the daughter of the late Burns and Tillie (Regan) Anderson.

She was the beloved wife of Ronald Richard Hay, for 49 years.  Charlotte worked hard, but played harder her whole life.  She was always up for a good dance, card game, sing song, food fight, dressing up for one of Joan’s theme parties or just a good chat and laugh around the kitchen table.  Her true highlight in life was spent with her children and grandchildren.  Many hours were spent on road trips, in a rink or gym and she loved every minute.  She will always be their #1 fan.

The funeral will take place at York Funeral Home's T. Gordon MacLeod Memorial Chapel, 302 Brookside Drive, Fredericton, NB on Wednesday, December 7, 2022 at 3:00 pm with Rev. Lyn Hughes officiating. In lieu of flowers, donations may be made to the Neonatal Unit - Dr. Everett Chalmers Hospital.  Personal condolences may be offered through www.yorkfh.com

Look inside to read what others have shared
Family and friends are coming together online to create a special keepsake. Every memory left on the online obituary will be automatically included in this book.
View Tribute Book
Share Your Memory of
Charlotte
Upload Your Memory View All Memories
Be the first to upload a memory!
Share A Memory
Send Flowers