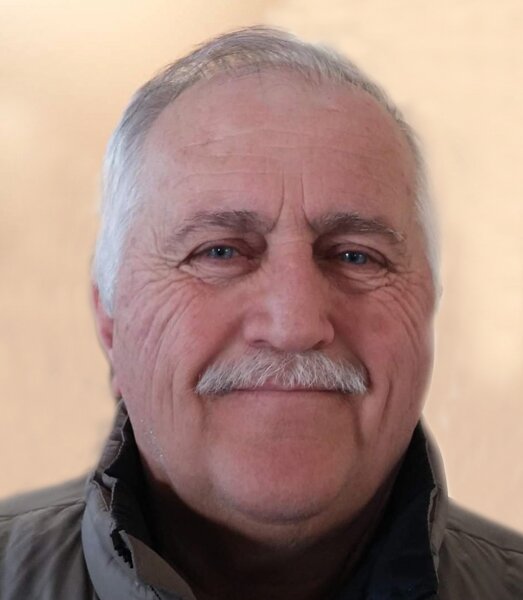 The passing of James David Fitzgerald of Fredericton, NB, husband of Cynthia (Poitras) Fitzgerald occurred on Tuesday, November 29, 2022 at home.  Born on August 22, 1949 in Fredericton, NB, he was the son of the late Kenneth and Clara (Archibald) Fitzgerald.  He enjoyed bowling, wood working, playing cribbage and was a proud Papa to his six grandchildren.

In addition to his wife, James is survived by his son, Brad Fitzgerald (Tami) of Charlottetown, PEI; daughters, Meghan Fitzgerald and Ashley Page (Murray) of Stanley, NB; grandchildren, Abigale, Wyatt, Tristan, Collin, Nathaniel and Karington; sister, Alice Fitzgerald (Eric Smith) of Wickham, NB; brother, Donald Fitzgerald of Toronto, ON; several nieces and nephews.  Besides his parents, he was predeceased by his sisters, Janice Fitzgerald and Patricia Duchaine; brothers, Ronald and Reginald Fitzgerald.

Visitation will take place at York Funeral Home’s T. Gordon MacLeod Memorial Chapel on Sunday, December 4, 2022 from 1-3 pm followed by the Funeral Service at 3 pm with Rev. Wayne Flowers officiating.  For those who wish, remembrances may be made to Big Brothers/Big Sisters.  Personal condolences may be offered through www.yorkfh.com