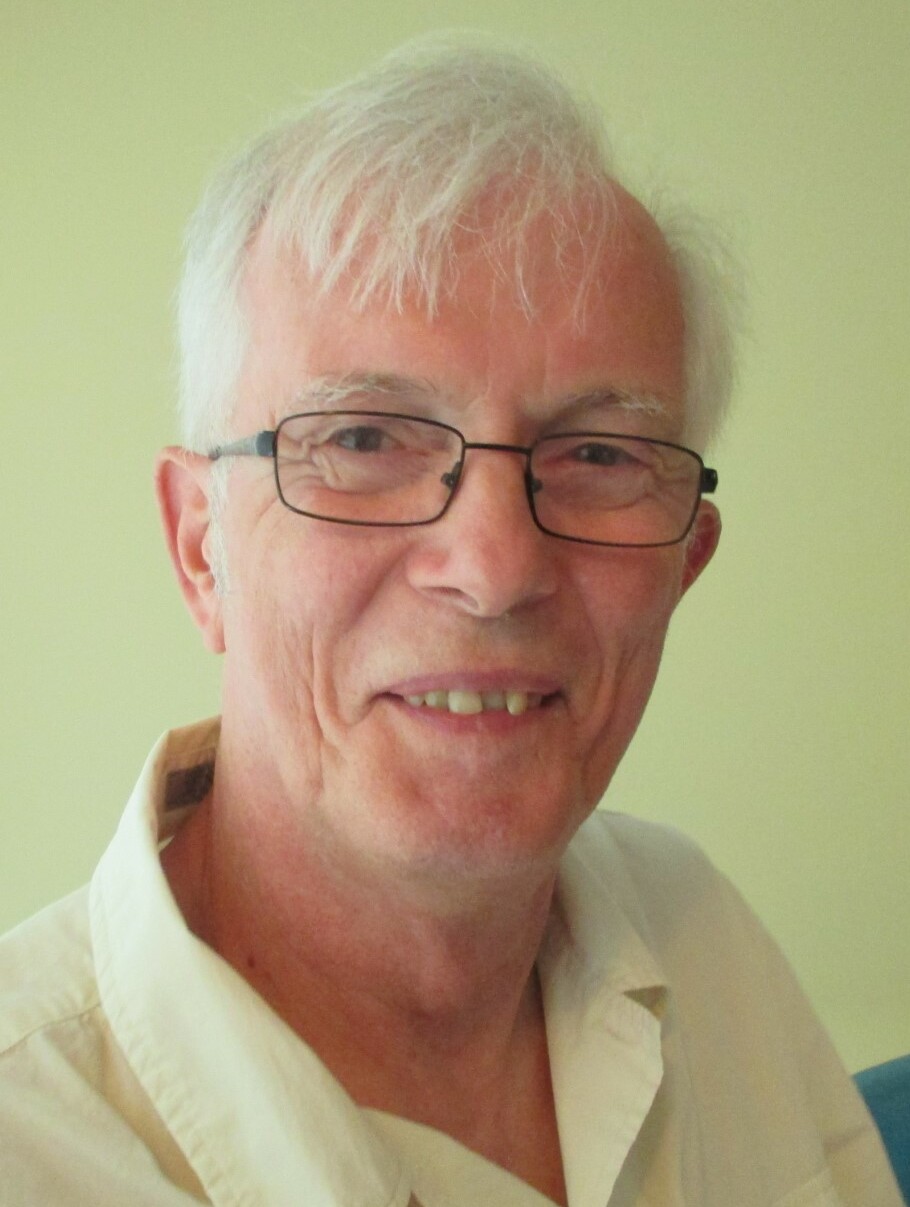 Please share a memory of Robert to include in a keepsake book for family and friends.
View Tribute Book

CLICK HERE TO REGISTER FOR LIVE WEBCAST OF SERVICE

The passing of Robert Arthur Fox of Fredericton, NB, husband of Patricia Cormier-Fox occurred on Monday, November 28, 2022 at the Saint John Regional Hospital. Born on August 7, 1952 in Fredericton, NB, he was the son of the late Donald Leigh and Rita Alice (Chiasson) Fox.

Robert was an auto mechanic for over 45 years; he was proud of the work that he did and got many awards for his work. After retiring he would putter in his garage, woodworking and fixing things. He loved being at the river and spending time there. His family was very important to him, his children and grandchildren were the light in his eyes. He was a great story teller. Also after retiring he started to collect gnomes, more to bug his wife, if anything. All through his life, he was an avid race car fan who would give his kids money to leave him alone during a race. He loved his racing!

The family request everyone wear a mask for indoor times, (unless eating). Visitation will take place at York Funeral Home's T. Gordon MacLeod Memorial Chapel, 302 Brookside Drive, Fredericton, NB on Saturday, December 3, 2022 from 12 - 2 pm; followed by the Memorial Service at 2 pm. In lieu of flowers donations may be made to the New Brunswick Heart and Stroke Foundation or to a charity of the donor’s choice. Personal condolences may be offered through www.yorkfh.com

Look inside to read what others have shared
Family and friends are coming together online to create a special keepsake. Every memory left on the online obituary will be automatically included in this book.
View Tribute Book
Share Your Memory of
Robert
Upload Your Memory View All Memories
Be the first to upload a memory!
Share A Memory
Send Flowers