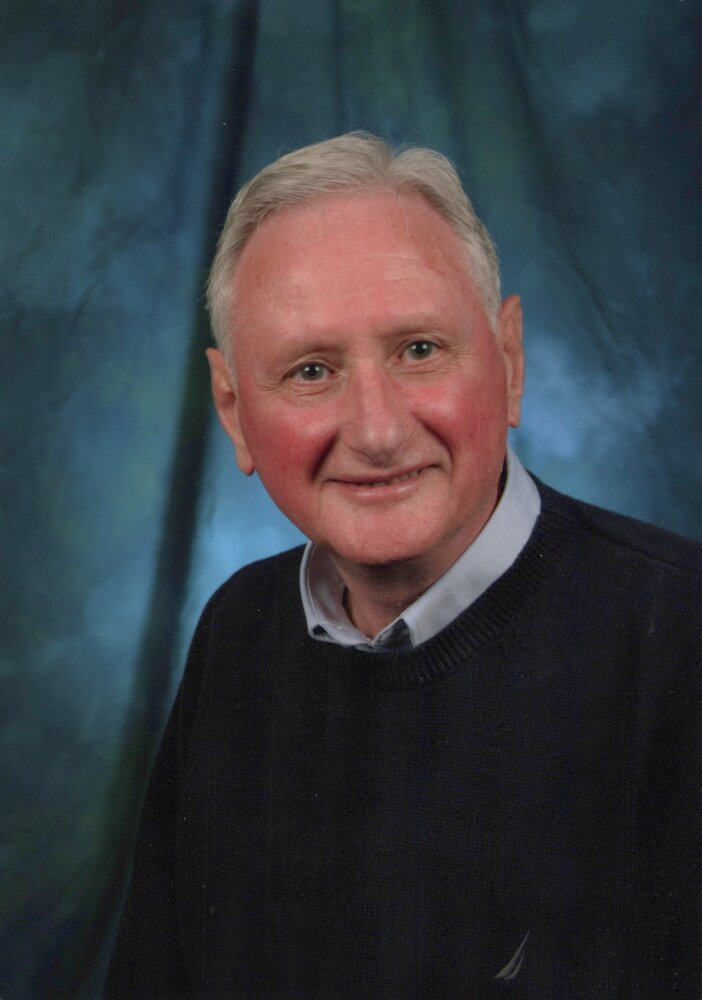 Please share a memory of Peter to include in a keepsake book for family and friends.
View Tribute Book

The passing of Peter Bevons Snowball of , husband of Dorothy (Camp) Snowball occurred on Thursday, November 24, 2022 at the Dr. Everett Chalmers Regional Hospital.  Born on December 3, 1938 in , he was the son of the late Walter Bevons and Frances (Kerr) Snowball.  Peter worked for the for 35 years, and was involved in Trade Promotions and Development.   Peter had a great interest in the affairs of the city, serving on City Council for 15 years, representing , where he served on numerous committees.  He was a City Councillor from 1974-1992 in .  He was Past President of the Kinsman Club and the UNB Alumni; he also served on the UNB Board of Governors.  He was heavily involved with the .  Peter enjoyed watching hockey; he was an avid Toronto Maple Leaf fan.  He was generous, had a great sense of humour, loved his family and was fond of dogs, especially Mr. Black.

In addition to his wife, Peter is survived by his children, Kathy Pinkney (Rick) and Jonathan Snowball (Cheryl); grandchildren, Kelly, Kristy, Hannah and Jordan; great grandchildren, Madison and Kylee; sister, Margaret “Joy” Snowball; several nieces and nephews.  Besides his parents, he was predeceased by his brothers, William and David Snowball.

There will be a Memorial Service at Gibson Memorial United Church, Fredericton, NB on Tuesday, November 29, 2022 at 2 pm. If you are unable to attend in person, the Service will be livestreamed through York Funeral Home's Facebook page. (https://www.facebook.com/YorkFH/). Interment will take place in Forest Hill Cemetery at a later date.   In lieu of flowers, remembrances may be made to the Parkinson Society.  Personal condolences may be offered through www.yorkfh.com

Look inside to read what others have shared
Family and friends are coming together online to create a special keepsake. Every memory left on the online obituary will be automatically included in this book.
View Tribute Book
Share Your Memory of
Peter
Upload Your Memory View All Memories
Be the first to upload a memory!
Share A Memory
Send Flowers