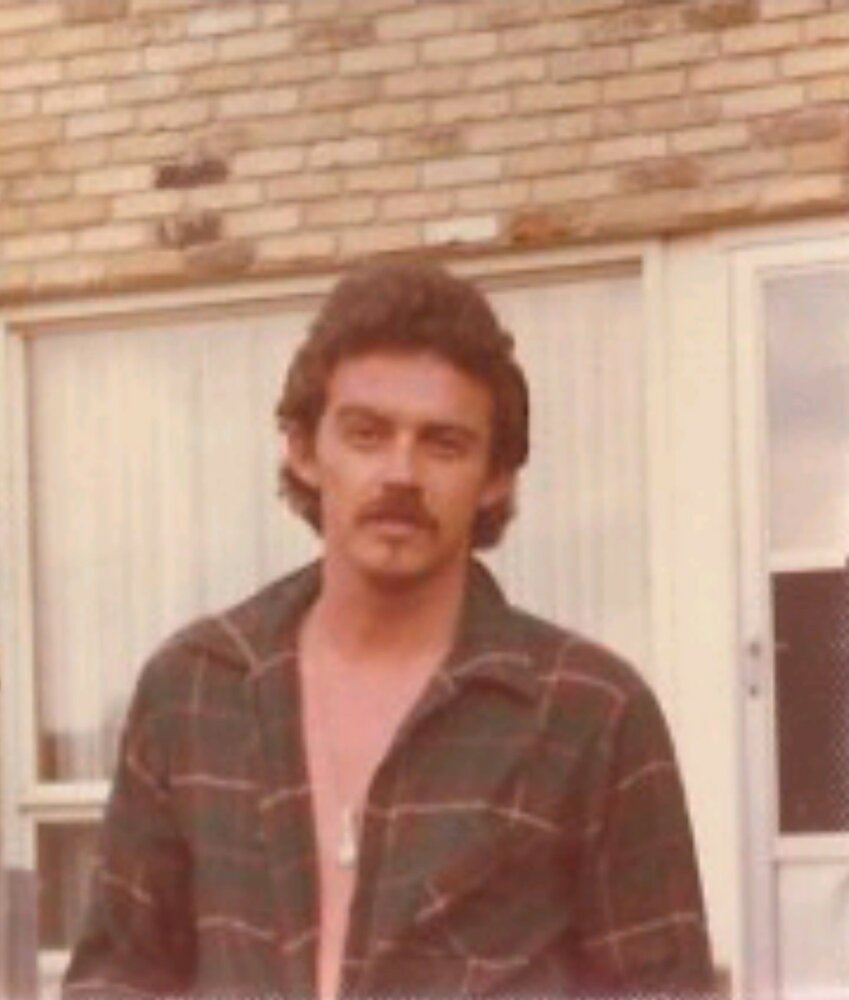 Please share a memory of Terrence to include in a keepsake book for family and friends.
View Tribute Book

It is with great sadness the remaining family members of Terry announce his passing on November 23, 2022, at the Dr Everett Chalmers Regional Hospital after a period of deteriorating health. Born in , May 16, 1947 to Clair and Josephine (Poore) he was the last surviving member of his immediate family.

Besides his parents he was predeceased by sisters, Darlene MacRae, Deanna MacDonald-Dixon and one niece Amanda Lynn Gregg.

Terry’s favorite pastimes where fishing, picking fiddleheads and growing his garden. A very private person, he always had time for friends and family. For those of us that knew him best you’ll recognize the meaning of this even during his final days “I saw that old MacDonald twinkle/wink and smirk”, thank you cousin Laurie for this, it will surely remind us all of the man he was.

Special thanks to all the nurses that looked after Terry, the paramedics and Dr. Hadley for your care in his final days.

Thank you to York Funeral Home for their compassion and direction during this time.

There will be no visitation or services at Terry’s request. Cremation has taken place and he will be placed with his parents at a later date.

Donations can be made on his behalf to a charity of the donor’s choice. Personal condolences may be offered through www.yorkfh.com

Look inside to read what others have shared
Family and friends are coming together online to create a special keepsake. Every memory left on the online obituary will be automatically included in this book.
View Tribute Book
Share Your Memory of
Terrence
Upload Your Memory View All Memories
Be the first to upload a memory!
Share A Memory
Send Flowers