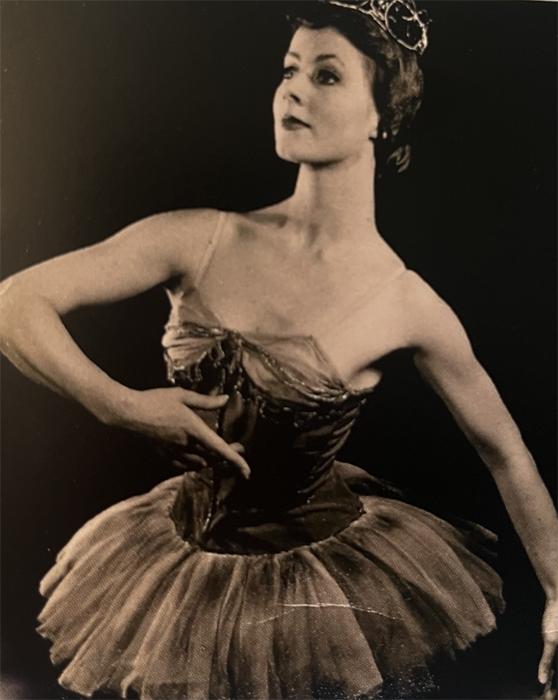 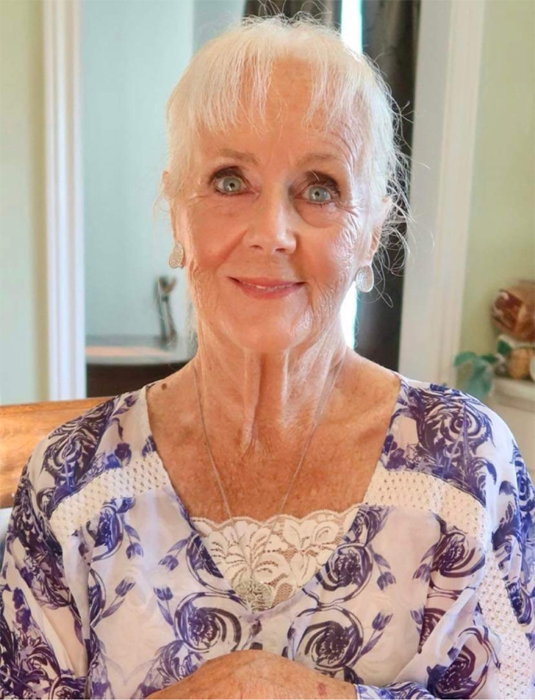 Please share a memory of Anne to include in a keepsake book for family and friends.
View Tribute Book

Anne MacLean, daughter of Edgar Hyde and Carol Brown, wife of Michael MacLean, died peacefully at the Dr. Everett Chalmers Hospital, in Fredericton on November 22, 2022. She was surrounded by her loving husband and three children, Sebastian, Ailsa and Hilary at the time of her passing.

Anne was born on the Wirral Peninsula in Cheshire, England in 1936, moving to India shortly after her birth where she was raised until she returned to England at nine years old to attend a theater boarding school where she trained to be a ballet dancer.  She performed with a number of professional European theatre companies, on both world stages and screens. She danced with great performers such as Julie Andrews, Rudolf Nureyev, and Mikhail Baryshnikov, in front of large audiences and numerous dignitaries, including a performance before the Queen in London. She eventually immigrated to Canada in 1972. It was at the beginning of this new chapter that she met the love of her life, Michael MacLean, marrying him in 1974 in Toronto, Canada.

Anne and her family moved from Toronto to New Brunswick with a number of close friends in 1981, where she transformed from ballet dancer to wilderness adventurer.  She offered her brave, creative and visionary spirit in the pioneering of a private school and spiritual community.  Over the years, Anne built a loving community of friends centered around Anne’s love of life and her love for Jesus.

Anne was a grandmother to nine beautiful grandchildren who span the globe, from Toronto to Idaho to Nicaragua. She is the sister of already deceased brothers, Tony and Peter, and is survived by her three loving English sisters, Christine, Patricia and Diana.

Anne will always be remembered for her whimsical nature, imagination, joy, strength, love of beauty, love of family and perhaps most of all, for her faith. She lived close to heaven her whole life, so those who love her find comfort in the knowledge that she is where she has always wanted to be, with Jesus.

There will be no public service at this time, as a future memorial will be planned. Condolences for the family may be sent to York Funeral Home.

Look inside to read what others have shared
Family and friends are coming together online to create a special keepsake. Every memory left on the online obituary will be automatically included in this book.
View Tribute Book
Share Your Memory of
Anne
Upload Your Memory View All Memories
Be the first to upload a memory!
Share A Memory
Send Flowers