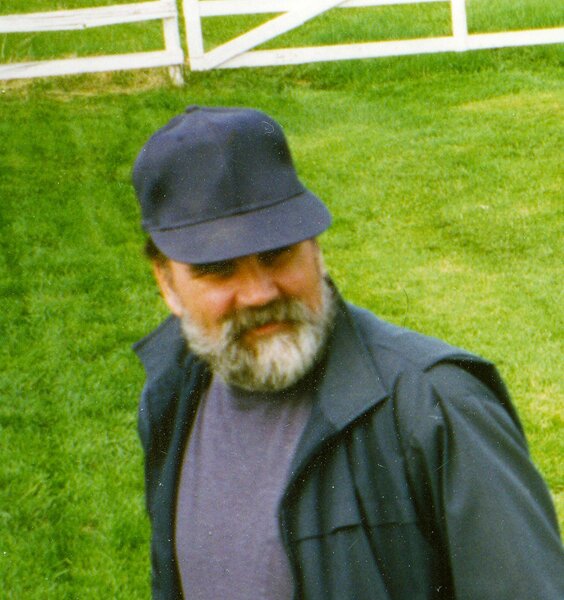 Please share a memory of Bryant to include in a keepsake book for family and friends.
View Tribute Book

The passing of Patrick Bryant O’Neil Dupuis of Lincoln, NB, husband of the late Doreen (Parsons) Dupuis, occurred on November 19, 2022, at Dr. Everett Chalmers Regional Hospital. Born at home on March 17, 1941, in Sudbury, ON, he was the son of the late Ona May (Johnstone) and Desmond H. Dupuis.

Bryant started his career serving in the Royal Canadian Navy for 5 years. He then spent the remainder of his working life as an Engineer with Public Works Canada helping to build infrastructure in Northern Canada and in British Columbia. After retiring he and Doreen started a hobby farm in rural Saskatchewan. He was a lifelong member of the Royal Canadian Legion and loved to watch the CFL especially the Saskatchewan Roughriders.

Interment will take place in Grenfell, Saskatchewan, at a later date. For those who wish, remembrances may be made to the Diabetes Canada or the New Brunswick SPCA. Personal condolences may be offered through www.yorkfh.com