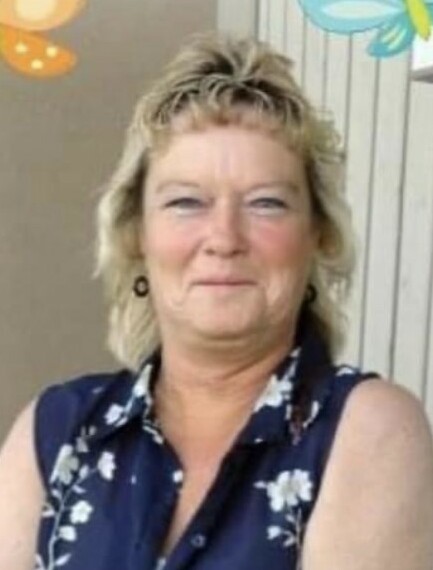 Please share a memory of Patricia to include in a keepsake book for family and friends.
View Tribute Book

The passing of Patricia Donna Marie (Brewer) Lindsay of , wife of Richard James Lindsay, occurred on November 17, 2022 at home.  Born on September 9, 1961 in , she was the daughter of the late Annabelle (Arbeau) Brewer and the late Donald Brewer.

Patricia worked as was a secretary at Car Quest for 25 years and at Birds Corner Store, but most recently work for Horizon's Veterans Health Unit,   She was a member of the Burtts Corner Lions Club and was an active volunteer in her community.  She loved her grandchildren dearly, loved to sing and spend time at the bonfire.  She also loved being the centre of attention.

Look inside to read what others have shared
Family and friends are coming together online to create a special keepsake. Every memory left on the online obituary will be automatically included in this book.
View Tribute Book
Share Your Memory of
Patricia
Upload Your Memory View All Memories
Be the first to upload a memory!
Share A Memory
Send Flowers