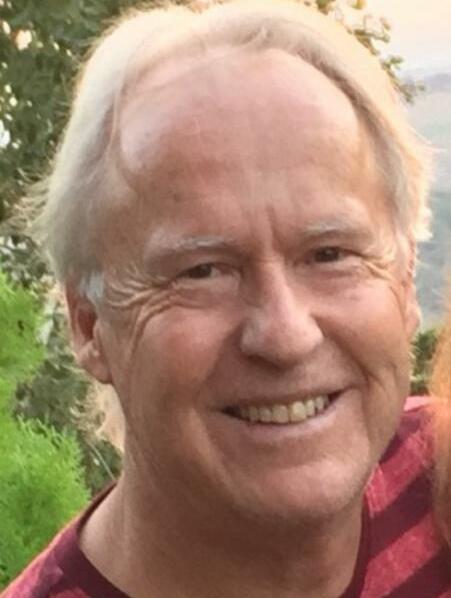 Please share a memory of John to include in a keepsake book for family and friends.
View Tribute Book

John’s beautiful soul made its journey to heaven on Tuesday, November 8. He was 71 years young and passed peacefully surrounded by his family in Fredericton, NB.

John is survived by his wife, Cheryl; his daughters, Mary-Lynn (Ryan), and Natalie (Chris); his stepchildren Lisa (Robbie), Laura (Mike) and Ryan (Zara); his 10 grandchildren; brothers, Urban (Joyce) and Michael (Lynda); sisters, Lorraine (David), Linda (Mike) and Shirley (Burke); and “adopted” brother, Jack (Stephanie). He was predeceased by his parents, John and Bernadette, and sisters, Barbara, Rose Anne and Doreen.

John was born and raised in Montreal, QC (more specifically, Laflèche) and eventually retired in Fredericton, New Brunswick (Cheryl’s home province). Throughout his life, John touched the hearts of everyone he encountered. His faith, strength, charm, sense of humour and eternal optimism were both contagious and inspiring to those around him.

John was known for his many jokes, his passion for travel, his love of music, his generous nature and open heart, and most of all, his devotion to and love for his family. He was a man of strong faith – reflected by his everpresent strength and incredible spirit. He was an inspiration to us all, and will be missed by many. Though family and friends are brokenhearted by his departure, they find comfort in knowing he is no longer suffering and is in a better place beyond this world.

A private celebration of life will be held at a later date. For those who wish, donations can be made to Mwana Villages or to a charity of donor’s choice.

Much gratitude to the wonderful staff at Dr. Everett Chalmers Regional Hospital (Fredericton) for taking such great care of him in his last weeks and moments in this world.

Rest in peace, John. You will forever remain in our hearts, in our thoughts and in our prayers.

“The Lord is my shepherd, I lack nothing. He makes me lie down in green pastures, he leads me beside quiet waters, he refreshes my soul. He guides me along the right paths for his name’s sake.” – Psalm 23

Share Your Memory of
John
Upload Your Memory View All Memories
Be the first to upload a memory!
Share A Memory