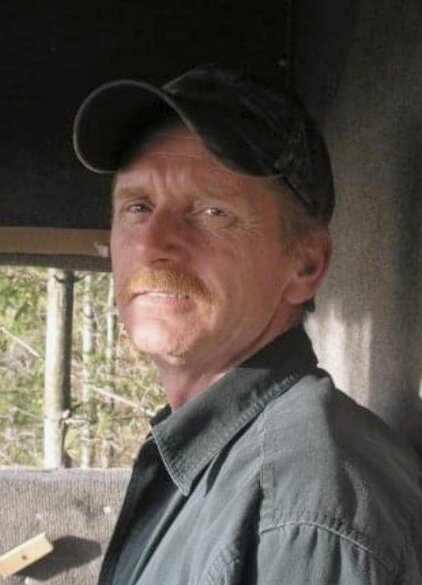 We are heartbroken to announce the passing of Paul Graham Burtt which occurred on Saturday, November 5, 2022 at the Saint John Regional Hospital; we lost a very important part of our family.  Paul was known for his passion for hunting and the outdoors. He was often referred to as “Buck”.  He was proud to retire after 33 years, from a job he absolutely loved. He was often sought out to give an accurate weather statement and to predict snow days, he was our local meteorologist.  Paul was a man of many jokes, he was the perfect person to go to for a laugh, and to put a smile on your face, from his one liners, to his crude jokes.

In addition to his wife, Natalie Burtt, Paul is survived by his daughter, Ashley Scott (Anthony); grandchildren, Amelia (6) and Theo (3); sister, Joanne Burtt; brothers, Matthew Burtt (Daphine) and Peter Burtt; several nieces and nephews.  He was predeceased by his parents, Willis “Sonny” and Marie (Godsoe) Burtt.

A time to remember Paul will take place at York Funeral Home, 302 Brookside Drive on Saturday, November 12, 2022 from 2-4 pm.  A Private Family Graveside Service will be held at a later date.  For those who wish, remembrances may be made to the charity of the donor’s choice.  Personal condolences may be offered through www.yorkfh.com