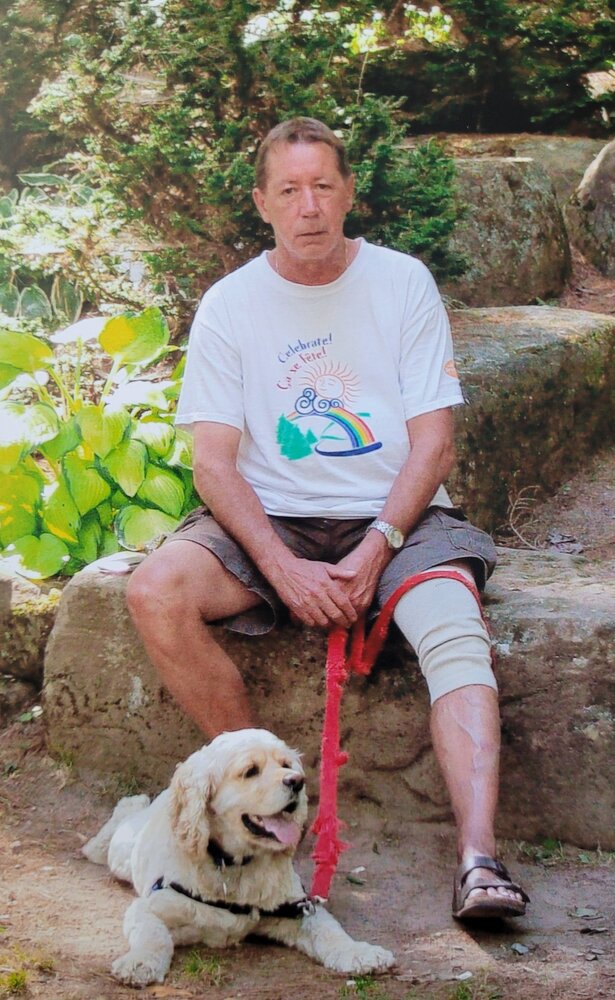 Please share a memory of John to include in a keepsake book for family and friends.
View Tribute Book

The passing of John William Grondin of , , husband of the late Teresa "Terri" Martha  (Bushey) Grondin occurred on Thursday, September 29, 2022 at .  Born on March 31, 1957 in , he was the son of the late Tony and Dorothy (Grenier) Grondin.  John worked as an Attendant at the Dr. Everett Chalmers Regional Hospital. He enjoyed digital photography, reading and music.

John is survived by his sister, Ruth McLeod (Rick); great nieces, Hailey Speight of Halifax, NS and Rebecca McLeod of Toronto, ON; great nephews, Alex Girouard, Sean McCormick of Windsor, ON and Michael McCormick of Oakville, ON.  In addition to his parents and wife, John was predeceased by his sisters, Sharon McCormick and Judy Scott; brothers, Terry Grondin and Michael Grondin; great niece, Connie Speight and great-nephew Mitchell Speight.

Look inside to read what others have shared
Family and friends are coming together online to create a special keepsake. Every memory left on the online obituary will be automatically included in this book.
View Tribute Book
Share Your Memory of
John
Upload Your Memory View All Memories
Be the first to upload a memory!
Share A Memory
Send Flowers