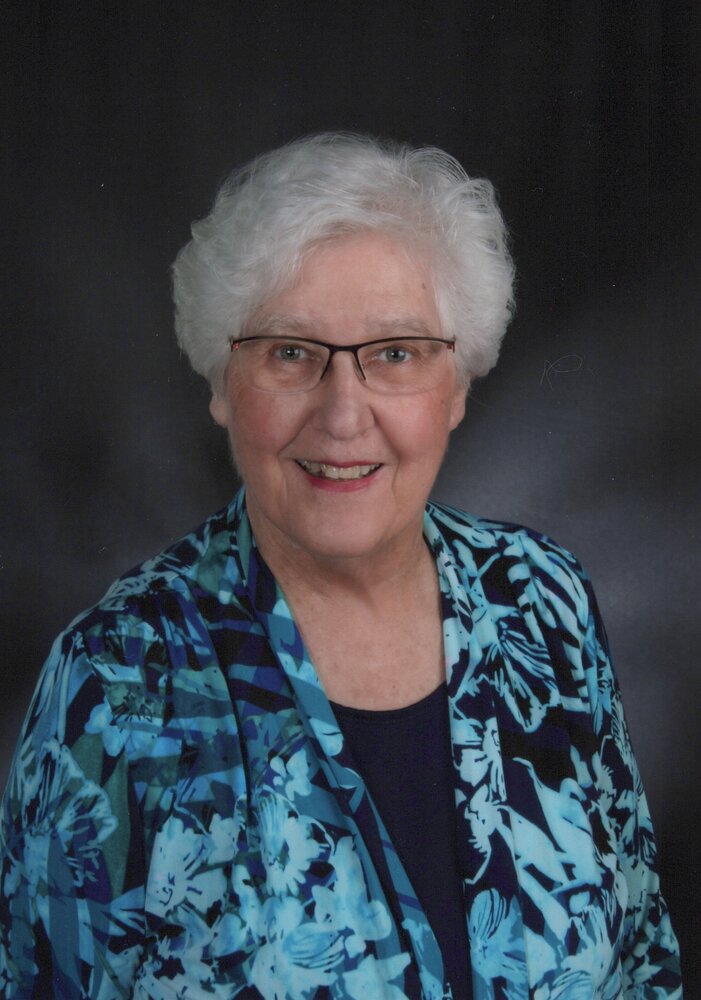 Surrounded by her family, the passing of Ethel Agnes Rose of Fredericton, NB, wife of the late Charles Rose, occurred on January 8, 2023 at Dr. Everett Chalmers Regional Hospital.  Born on January 3, 1938 in Springfield, NS, she was the daughter of the late Watkin and Beatrice (MacDonald) Mailman.  Ethel worked as a secretary. She enjoyed sewing, clogging, cooking, gardening, yard sales, traveling, refinishing furniture, berry-picking and spending time with her family.

The family would like to thank the nursing staff of 4NE and 3E palliative care for the wonderful and compassionate care given to our mother during her stay.

A celebration of Ethel’s Life will be held at the Nashwaaksis United Church, at a later date. Interment will take place in the St. John the Evangelist Cemetery, at a later date. For those who wish, remembrances may be made to St. John the Evangelist Cemetery, Canadian Cancer Society or to a charity of the donor's choice.  Personal condolences may be offered through www.yorkfh.com