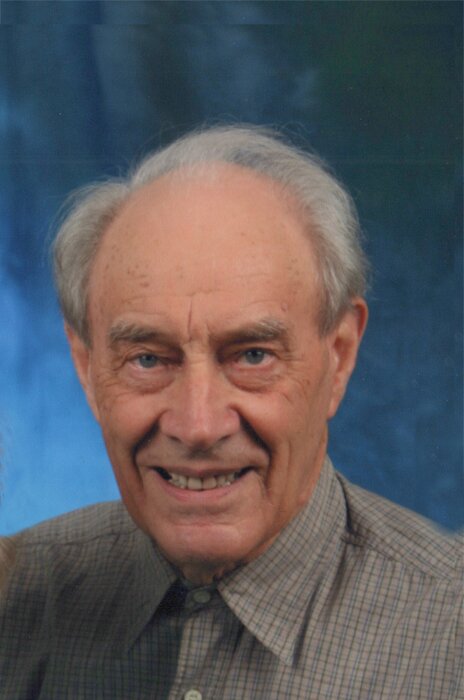 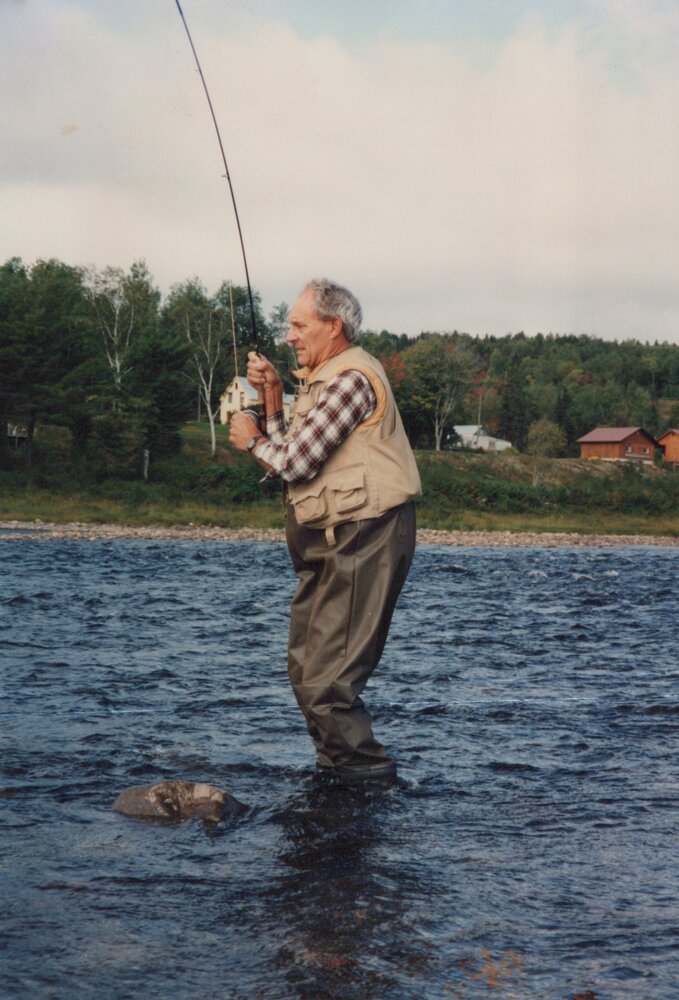 Visitation and Celebration of Life

Please share a memory of Gerald to include in a keepsake book for family and friends.
View Tribute Book

The Buyting family would like to announce the passing of Gerald John Buyting of Fredericton, NB, husband of the late Bertha (Hawkes) Buyting, which occurred on Thursday, October 27, 2022. Born on January 21, 1933 in Holland, he was the son of the late Hendrick and Theodora (Peters) Buyting.

Besides his wife and parents, Gerald was predeceased by his brother, Tony Buyting.

Gerald studied horticulture in Holland prior to the family immigrating to Canada in 1953. Gerald and his brothers started growing apples in Lincoln, NB, after which they moved to Sheffield in 1960 to grow vegetables. The brothers soon started specializing in growing carrots, cabbage and parsnip. Gerald and his brother Harry later started in the greenhouse business from their vegetable farm to give the farm hands a longer season to work. In 1988 Gerald, Harry and wife Annie opened Green Village in Fredericton, a retail garden centre.

Gerald was very active in the agriculture industry and was the president of the NB Federation of Agriculture for many years. He also served with the NB Vegetable Growers Association.

Gerald retired in 1996 and moved from Sheffield to Devon where he resided with Bertha.

Gerald was happiest while fishing salmon on the Miramichi, duck hunting with his brother and nephews, skeet shooting or spending time with family and friends at his and Bertha’s cottage on Maquapit Lake.

Visitation and celebration of life will take place at York Funeral Home, 302 Brookside Drive, Fredericton, NB on Wednesday, November 9, 2022 from 5-8pm, with a few words shared at 7pm.

In lieu of flowers, for those who wish, donations may be made to a charity of the donor’s choice. Personal condolences may be offered through www.yorkfh.com

A Funeral Mass will be celebrated for both Gerald and Bertha in June 2023 followed by internment.

Share Your Memory of
Gerald
Upload Your Memory View All Memories
Be the first to upload a memory!
Share A Memory