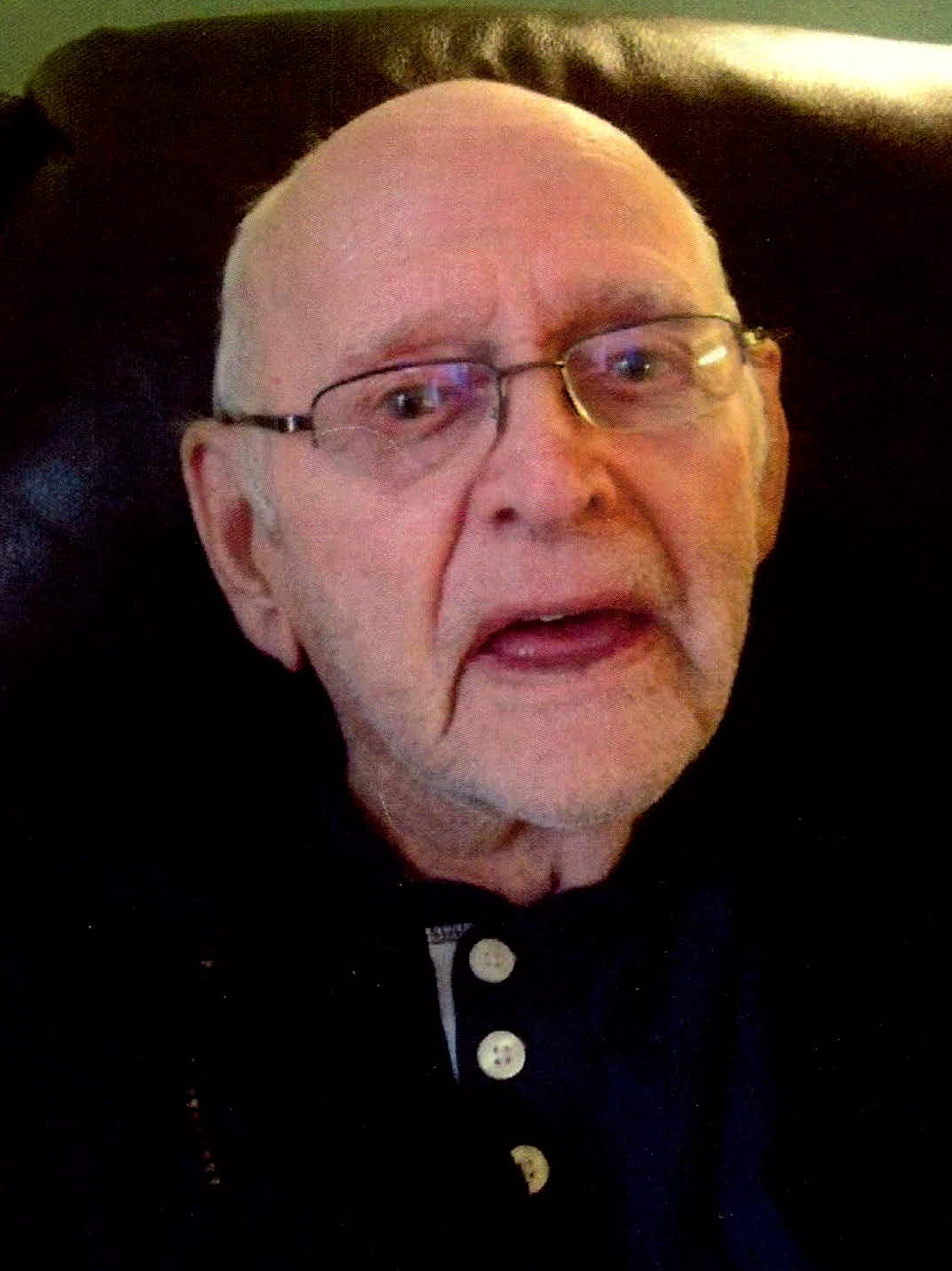 The passing of Donald William Mann of Fredericton, NB, husband of the late Annie  Marie  (Hagerman) Mann, occurred on September 22, 2021 at York Care Centre.  Born on March 14, 1929 in Keswick, NB,  he was the son of the late Agnes B. (Morris) Mann  and William H. Mann.

Donald was a buyer and seller of most things but especially livestock.

Private family interment will take place in Keswick Cemetery, Keswick at a later date. For those who wish, remembrances may be made to Alzheimer Society of New Brunswick or the Keswick Cemetery or donor’s choice.  Personal condolences may be offered through www.yorkfh.com